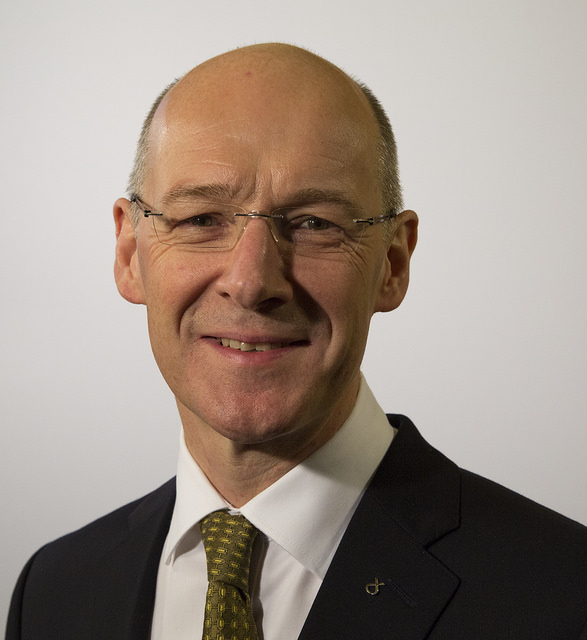 According to the Scottish government, it has stated that it will incorporate the United Nations Convention of the Rights of the Child into its domestic law “to the greatest extent possible”, as it pointed out the “limitations of the settlement for devolution”.

In March, the Scottish Parliament unanimously supported the UNCRC(Incorporation (Scotland), Bill. However, a legal challenge by UK government lawyers prevented it from being implemented.

The Supreme Court has ruled that some parts of the bill fall outside the scope of the Scottish Parliament.

Swinney stated that, “While we respect the court’s decision and will abide to the ruling, it is hard not to be disappointed. It is clear that we are prohibited by the Constitution from passing legislation that the Scottish Parliament unanimously deemed necessary to protect and enshrine the rights of our children.

“The judgement exposes the devolution settlement to be even more limited than we all (and indeed, the Scottish Parliament) had thought. It places new restrictions on the ability of the elected Scottish Parliament to legislate in order to protect the rights of children in the manner it decides.

Maggie Chapman, spokesperson for the Scottish Greens on human rights, said that the ruling showed a “dark time” for democracy in Britain.

She said: “The fact that the UK government used the courts in order to overturn a Scottish Parliament decision to protect the rights for children shows their disregard for human right and their true intentions when respecting the will devolved countries.”

“It is chilling to think that the UK government views international law and human right as a hindrance in their policy decisions. They want to impose these values on Scotland.

Alister Jack, Scottish Secretary, said that he was pleased with the UK Supreme Court’s decision. It provides crucial legal clarity regarding these two bills.

“As stated in the 1998 Scotland Act, the Scottish Parliament can’t legislate outside of its competence areas.

“Our concerns did not concern the policy of the bills. They were about whether they fall within the legislative jurisdiction of the Scottish Parliament,” said the group.

Donald Cameron, spokesperson for the Scottish Conservative constitution, stated that “we warned that parts of this bill would be legally problematic.

“To their shame the SNP didn’t listen, and instead politicized this right from the beginning.”

He said, “The final judgment of the Supreme Court has completely destroyed the political posturing.”