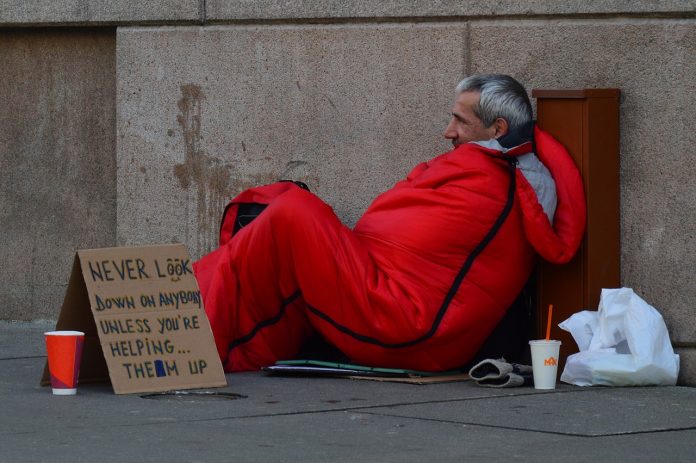 New York advocacy associations Urban Justice Center (Safety Net Project) and Picture the Homeless want to block a rule that prohibits using large wheeled carts on trains and prohibits people from staying in the subway station for over one hour.

The lawsuit notes homelessness disproportionately affects individuals of colour and individuals with disabilities. The regulations target displaced people taking shelter in the subway when carving out exceptions for people passing out literature or doing. These exceptions are somewhat inconsistent with the rule of purported goal of reducing the spread of COVID-19.

The principle purports to tackle public health and security concerns, but the associations allege that the town had started edging out displaced New Yorkers prior to the pandemic. A task force has been formed in 2019 to”fight the growing and persistent issue of homelessness from the New York City subway system.” According to the complaint, these underlying motives contradict the rule’s stated goal of”safeguard[ing] public health.”

According to both petitioning associations, the MTA failed to meet standard rulemaking requirements. It didn’t provide any”statistical or scientific study” to suggest these restrictions would have some impact on containing the spread of COVID-19 in the New York metro system.

The Urban Justice Center and Picture the Homeless request that the principle be voided and seek civil penalties to address damages caused to people impacted by this rule.