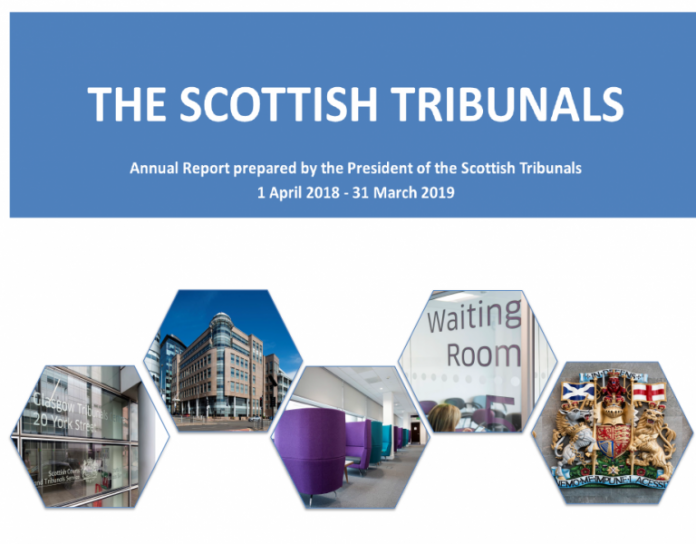 The next yearly report of this Scottish tribunals was released.

It details the work undertaken over the new Scottish tribunals construction.

The prior president of Scottish Tribunals, Lady Smith, stated:”My final yearly report, that has now been released, provides a summary of the performance of this Scottish tribunals throughout the year to 31 March 2020.

“As I leave from my function as President of Scottish Tribunals, I’m thrilled to find that they have further consolidated their position as playing a vital part in the administration of justice in Scotland throughout the functioning of the pro jurisdictions, preserved their distinctive user attention and their dedication to excellence.

“I’m, once again, tremendously thankful to the Chamber Presidents because of their commitment, to the members that employ their abilities and expertise to the efficient disposal of claims as well as the team of the Scottish Courts and Tribunals Service who have, once again, given invaluable support during the year. I don’t have any doubt that these high standards will continue to be attained under my successor, the Rt Hon Lord Woolman.”