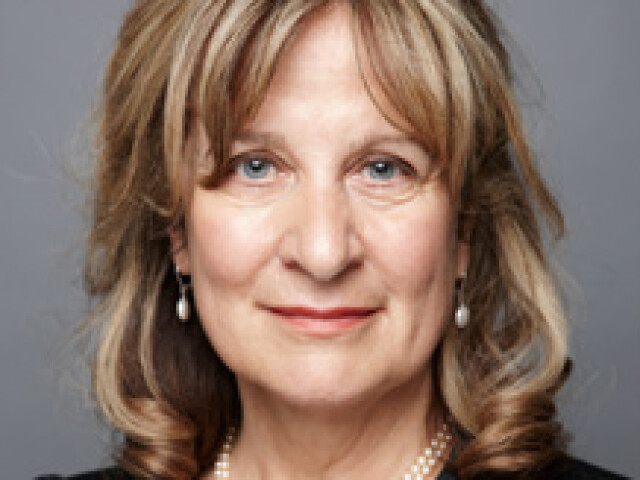 Scottish attorney and peer reviewed Baroness Helena Kennedy QC is one of nine UK taxpayers who were sanctioned by China in a row over alleged human rights abuses in Xinjiang.

They all are currently banned from travelling to China — such as Hong Kong and Macau — and some other property they have in China will be suspended. Chinese citizens and associations are banned from doing business together.

A handful of businesses, including Essex Court Chambers, that has acted for its World Uyghur Congress, also have been sanctioned.

The movement seems to be in retaliation to sanctions imposed on Chinese officials from the UK government on Monday.

Baroness Kennedy hails from Glasgow however practises as a barrister in London. She’s now directing a working class on the possibility of creating a new offence of misogynistic harassment in Scots law.

Along sir Sir Iain, Ms Ghani and Mr Loughton, she is a member of the Inter-Parliamentary Alliance on China, which the Chinese government views within an anti-China alliance.

Foreign Secretary Dominic Raab stated:”It speaks volumes that, while the UK joins the international community in sanctioning those responsible for human rights abuses, the Chinese authorities sanctions its critics.

“If Beijing needs to credibly rebut claims of human rights abuses in Xinjiang, it must make it possible for the UN High Commissioner for Human Rights complete accessibility to validate the reality.”