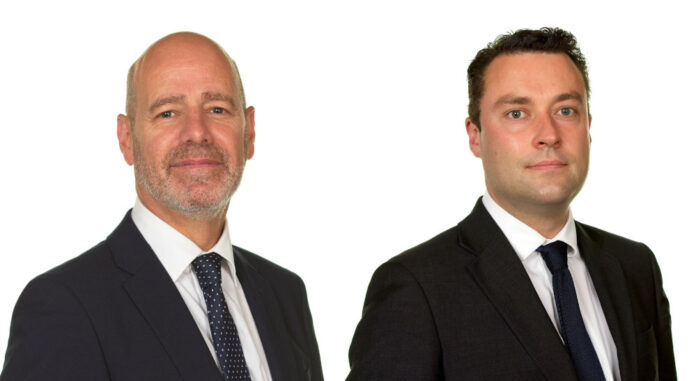 Mr. Nicolson has extensive practice experience, having worked as a defense solicitor for 14 years prior to being admitted to the bar. He has a solid regulatory crime practice, with particular expertise in cases involving fatal road accidents and financial crime.

He was also instructed as junior counsel to one of the Rangers accused, which resulted in the dismissal of all charges against the client by the court following preliminary legal submissions. From 2011 to 2015, he was a full-time advocate deputy.

After being a solicitor in 2012, and a solicitor advocate since 2016, Mr. Scullion was called to the bar in 2020. His primary areas of practice include health and safety, public and reparation.

He has been involved in numerous fatal accident investigations and has appealed for safety and health enforcement notices. LexisNexis published Dominic’s November 2020 update to the Stair Memorial Encyclopaedia Health and Safety at Work Volume.

His public law practice has seen him instruct in numerous judicial reviews, statutory appeals, actions for damages against public officials, and public inquiries. In December 2020, he was named to the Scottish Government’s list of junior counsel.

Compass practice managerGavin HerdDavid said, “We are happy to welcome David to Compass. We are thrilled that he chose to join us. David brings significant strength to our regulatory criminal team, especially with his extensive trial experience, which includes fatal road traffic cases.

“We are equally excited to welcome Dominic to Compass. Dominic brings a wealth experience in a variety of areas. He will be a great addition to our regulatory crime team, as well as to our public law and reparation offerings. Both of them wish Compass all the best for their future careers.