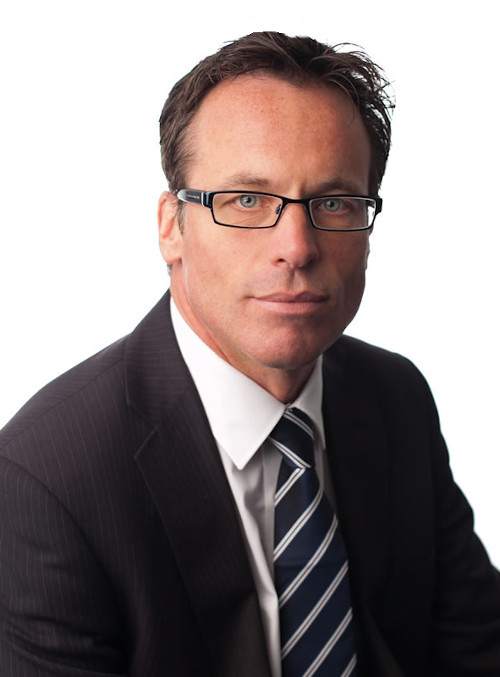 A survey of building companies in Northern Ireland discovered a net balance of +8 percent reporting increasing workloads in Q1 2021, up from -18 percent in the past quarter.

Labour shortages, material shortages and fiscal constraints were the factors most cited by economists as limiting activity currently.

Looking forward, expectations for workloads in 12 months’ time remain comparatively subdued with a net balance of just +6 per cent anticipating them to become greater. Respondents are somewhat more optimistic about hiring intentions though, with a net balance of +57 per cent expecting to employ more individuals in a year’s time. But with skills shortages being reported on the industry currently, hiring may prove challenging.

The biggest concern about the outlook is profitability, with economists anticipating profitability to be pumped further over the next 12 months.

Michael McCord, senior partner at Tughans, stated:”The latest poll results chime with some of the other financial information we are getting at the moment in relation to a recovery taking place.

“There are definite indicators that conditions in the market are improving and really it is reassuring to see hiring goals for the year ahead so strong.

RICS Northern Ireland structure spokesman Jim Sammon said:”Q1 saw another modest improvement in building workloads after the very major challenges of last year. Really, it is reassuring to observe workloads go into positive territory and expansion in some subsectors to be powerful.

“But it is concerning that Northern Ireland is lagging different regions, as well as the issues about skills shortages and material shortages are extremely real in the sector and are impacting significantly on action “