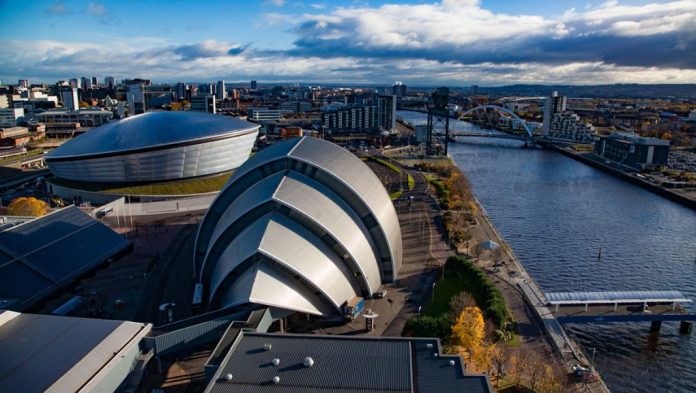 Despite opposition from the legal profession, the spectre of weekend courts has returned.

Authorities have ignored the pleas of lawyers, and courts will sit at the COP26 summit in order to absorb the anticipated surge in cases.

However, defence lawyers have indicated that they might consider a boycott.

It stated that the courts would handle an anticipated rise in cases because of the summit and would run for all weekend.

“Yet again, every party involved, court personnel, fiscals and police, will all receive enhanced pay while defence agents will have to give up their weekends for free.

“This is another example of how SCTS treats the criminal bar, but without our vital participation these courts would not function.”

TheEdinburgh Bar AssociationA spokesperson stated that “Having had eight public holidays taken away from us in 2021,” they now face three more days of being expected at court with no guarantee for any remuneration for members. “Yet we are completely excluded from any discussion or engagement.

“That’s 26 consecutive days of work without any extra pay, even though there are ongoing discussions about that.”

SCTS spokesperson said that COP26 contingency planning was in place for court operations management, as we published last month.

“The possibility of having weekend custody courts is a contingency plan which is being developed based on past experiences. The level to which they will be utilised will depend upon the number of people who need to be arrested and brought before the court. The Scottish government is responsible for legal aid payment for solicitors.