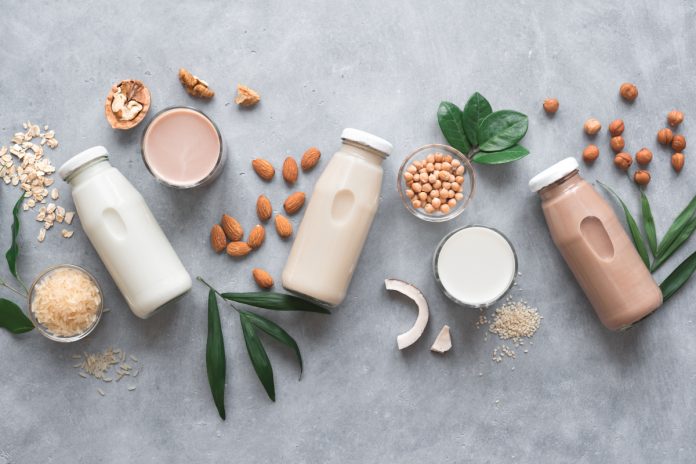 As we formerly reported, the National Milk Producers Federation (NMPF) registered a citizen request with FDA in February 2019 requesting that the agency (1) enforce existing”fake” labeling requirements against non-dairy substitutes for dairy meals and (2) codify FDA policies to allow the name of a standardized dairy product (such as”milk,””yogurt,” or”cheese”) for use under limited conditions. In particular, the petition proposes amending 21 C.F.R. § 101.3(e), FDA’s fake foods regulation, to require the word”fake” in product identification statements for non-dairy substitutes unless the item is nutritionally equal to the referenced dairy product.

On March 19, 2021, the Great Food Institute submitted a remark arguing contrary to the request, stating that the NMPF’s proposed law contravenes the Federal Food, Drug and Cosmetic Act, interpretative case law, and present regulations on”imitation” foods and violates the free speech clause of the First Amendment. Specifically, the comment characterizes the proposal as”needlessly complex and protectionist” and emphasizes its view that plant-based products are not”fake” products that maintain nutritional equivalence under present regulations but are instead alternative or substitute goods, using the example that cow’s milk would be to soy milk because is canola oil into soybean oil.

In addition to a handful of customer remarks, the Plant Based Foods Association had filed a comment also advocating against the alterations proposed by NMPF. Other business stakeholders had filed comments, which we summarized here, regarding nomenclature issues with plant-based dairy alternatives in response to a FDA Request for Comments in early 2019.

FDA hasn’t yet responded to the comments it received on its 2019 petition or NMPF’s citizen petition. We’ll continue to monitor this problem and report on any developments.