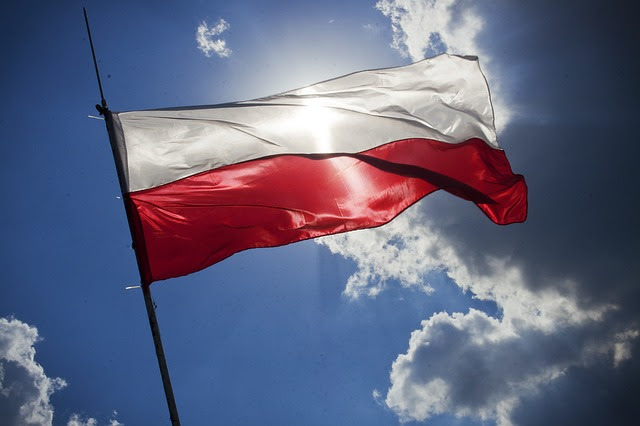 A court in the Netherlands has refused to extradite a guy to Poland due to worries regarding his fair trial rights in a state facing a principle of law catastrophe.

The conclusion, which was contested by the Polish authorities , comes amid international criticism of this erosion of judicial independence in the nation.

It’s strong parallels with the event of Artur Celmer from the Irish courts, whose extradition has been finally approved from the Supreme Court.

In this situation and yet another similar Dutch case, the court had ruled that there are”systemic flaws” in the legal system, as a consequence of which the liberty of the judiciary is no more ensured.

The CJEU replied in December from the negative, saying that extradition requests should nevertheless be considered on a case-by-case foundation.

After this judgment, the court analyzed the 33-year-old’s situation and concluded that there are definite and persuasive reasons to feel he is in actual danger of his basic right to a fair trial being broken.

The Dutch court pointed out , for example, at least 2 judges at the court that would indicate on the situation are facing disciplinary proceedings in a procedure where autonomy and impartiality isn’t guaranteed.

Additionally, it noted that there was considerable interest in the case from Japanese politicians, authorities and media, highlighting that the situation was singled out in a memo circulated by Poland’s public prosecutor general to most prosecutors.

As a result of this, along with the simple fact that Polish police had just partially answered questions in the court regarding the scenario in the nation, the Dutch court believed that there’s a threat that the systemic flaws will influence the case in question.