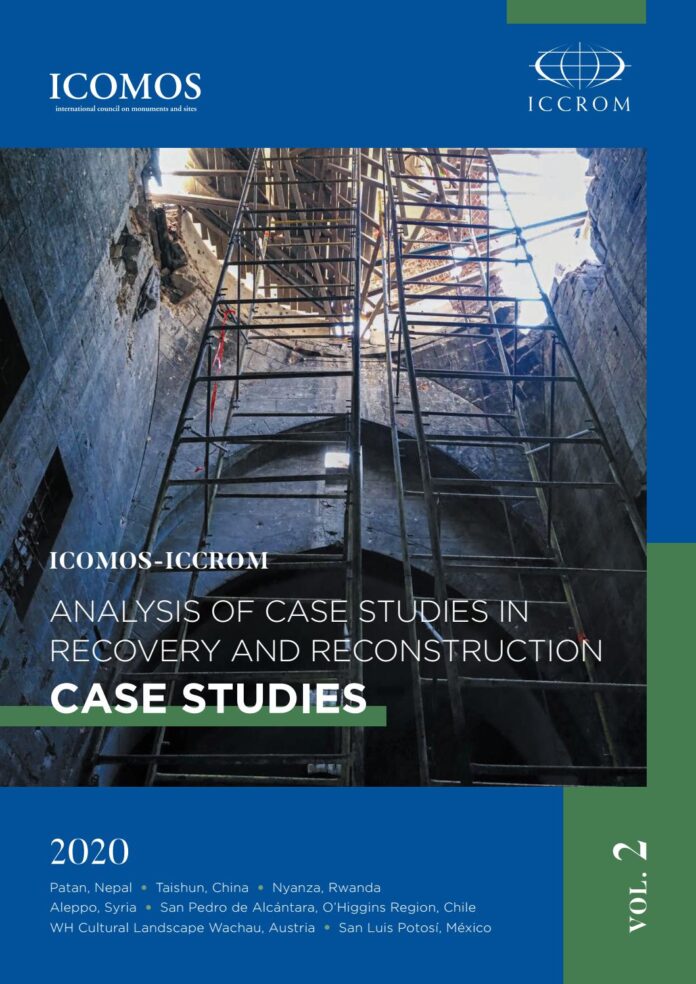 The Scottish Sentencing Council has finalized a new guideline for the sentencing and rehabilitation of young people.

In recognition of the greater potential for change, the ‘Sentencing young persons’ guideline will be submitted to High Court approval. It requires that courts consider rehabilitation when deciding whether to sentence young people.

This will allow the council to attain one of its key goals: To reduce reoffending among youth.

Between spring 2020 and summer 2020, the council invited views on a draft guideline. The council also participated in the consultation process.

The final decisions on the content of this guideline have taken into consideration the views and opinions expressed during those discussions and focus group meetings, as well as the responses to the consultation. These improvements include several changes to the draft that was consulted:

This guideline emphasizes the importance of considering factors that are common to young people who have committed offences. These include trauma experience, including traumatic loss, and adverse childhood experiences. The guideline also clarifies that courts will still have access to all sentencing options when sentencing young people.

Lady Dorrian, Lord Justice Clerk, chair of the council said that sentencing young people is a complicated and difficult process. It requires a more individualistic approach with consideration for the unique circumstances and intellectual and emotional maturity of each young person. This guideline explains how courts should approach this exercise and provides guidelines.

“The consultation echoes the views of members of the public who conducted independent research and believe that rehabilitation should be considered when sentencing young people.

The council hopes and expects that the guideline will promote reoffending reduction by placing more emphasis on rehabilitation and encouraging the use review hearings for people who are doing unpaid work.

The High Court must approve the guideline. It will be used to sentence all persons under 25 years of age at the time of their plea or when they are found guilty. This decision is based on compelling scientific evidence regarding cognitive maturity.

Lady Dorrian said: “We are satisfied that independent research has shown sufficient evidence to support a different approach to sentencing of those under 25.” We considered all views, even those that did not agree with this proposal.

“The evidence regarding brain development and how it can be affected by trauma and adverse childhood experiences has convinced us that an individualistic approach to sentencing under-25-year-olds is appropriate to help support rehabilitation and reduce reoffending. These factors will be considered by courts before determining the appropriate sentence.

Iain Smith, a defence solicitor, said that the new guidelines were a “huge step forward”.

The BBC he stated that these proposals should not be viewed as “soft” justice but as “smart justice” because they would reduce the number of people who are victims to crime in the long-term.

Although judges would need to be trained in trauma science, he stated that it would allow them to see people differently.

Smith said, “We cannot punish people because of trauma.” People can’t be punished for addiction.”