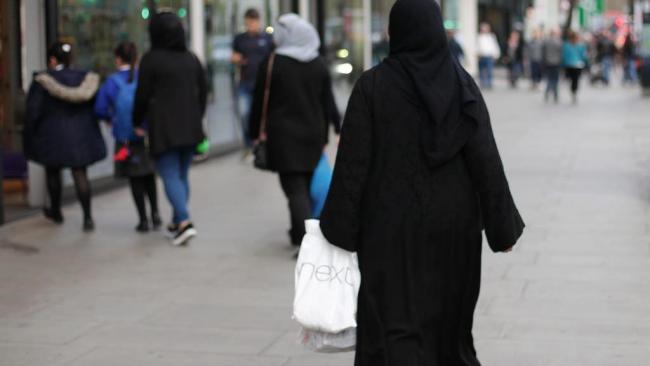 The entire amount of charges reported on the Crown Office and Procurator Fiscal Service (COPFS) comprising a minumum of one part of hate crime climbed to 5,525 at 2020-21, four percent over 2019-20, new statistics reveal.

Nearly all hate crime charges have a racial component. On the other hand, the percentage that have a racial component has generally decreased over the past ten decades, from 75 percent in 2011-12 to 59 percent in 2020-21. The percentage of hate crime fees that are relevant to sexual orientation has risen from 11 percent to 29 percent over precisely the exact same period.

The amount of fees reported using a sexual orientation annoyance increased by five percent in 2020-21 to 1,580. Except for 2014-15, there were year-on-year gains in charges reported because the laws introducing this annoyance came into force in 2010.

The amount of handicap aggravated costs increased by 14 percent to 448 in 2020-21. With the exclusion of 2016-17, there were year-on-year gains in charges reported because the laws introducing this annoyance came into force in 2010.

“They are assured that prosecutors will continue to react to any such accounts robustly, appropriately and reasonably.

Nobody ought to be targeted due to their race, faith, handicap, transgender identity or sexual orientation along with also the Crown takes seriously its obligation to safeguard the general public from these offending.”

Justice Secretary Keith Brown explained:”We all recognise that hate offense has a hugely detrimental impact on sufferers, their communities and families and all of us have to play our role to challenge it. These statistics reveal there’s more to do to handle hatred and bias in Scotland and we’ll continue our work to make sure it won’t be tolerated.

“As we push forward with the growth of our new hate crime plan, which will consist of execution of the Hate Crime and Public Order (Scotland) Act 2021, we’ll consider how we could continue to increase awareness and encourage coverage. We’ll also think about how to effectively break down barriers to reporting.

“It’s essential that people continue to take action to tackle hate crime, continue to increase awareness and function to reassure communities which we’re doing what we can to avoid hate crime in all of its forms. Anyone who witnesses or experiences a hate crime must report it to the authorities or through a third party coverage facility “