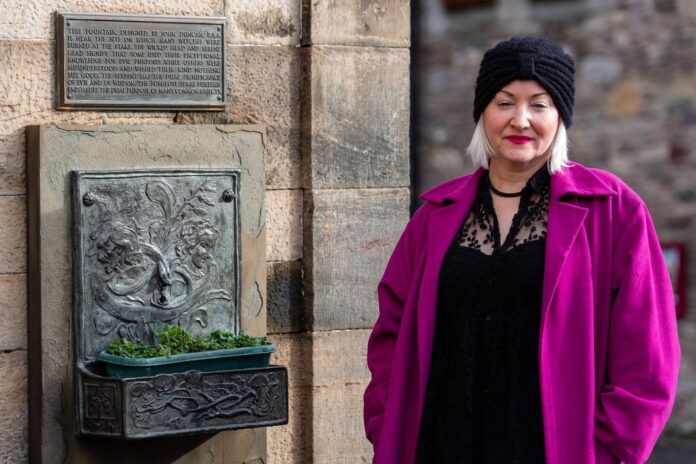 MSPs have agreed that they will write to theScottish governmentTo request a formal pardon of the 4,000 witchcraft-related people who were convicted and executed.

A petition was filed byClaire Mitchell QC This year, earlierThe request for a pardon, as well as an apology and memorial in memory of Scotland’s witches (mostly women).

Holyrood’s citizen participation & public petitions committee has agreed to write to Ms Mitchell and the government to learn more about how a pardon might be implemented.

Ms Mitchell stated to The Scotsman that she was delighted by the positive engagement of the citizen participation committee and public petitions commission with the petition.

“All of the members of the committee expressed the desire to move the matter forward. This is a great opportunity to correct a historic injustice in justice and remind ourselves not to repeat it.

A spokesperson for Scotland’s Parliament stated that the committee was supportive of the petition. MSPs have agreed that they will discuss these issues further with the petitioner, and the Scottish Government. Their responses will then be considered at a future meeting.