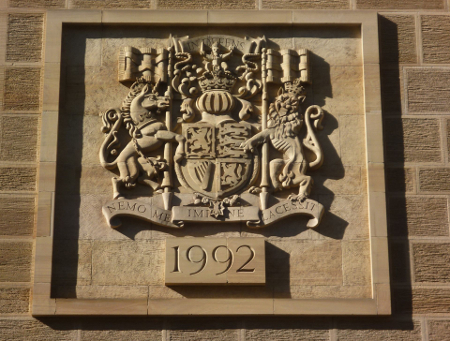 A new study found that almost 200 deaths related to fatal accidents were not investigated by the Sheriffs.

The average time it took for a person to die in cusody to be released from custody was 509 days, which is the same as the average time between 2005-2008.

The time now takes 700 days due to the 2016 laws that made the system more efficient. The chance that the FAI will reach a conclusion about the death circumstances has decreased.

Nine out of ten cases did not show a reasonable precaution. There was also no recommendation to improve practice or prevent death.

The authors were skeptical about the current FAI system in Scotland.

Sarah Armstrong, Glasgow University professor of criminalology, stated that “If you wanted to maximize the suffering of families who lost someone to death in prison and a system that would resist all change, a systems that is lacking in transparency and public access because most evidence is decided before it gets to the court, it’s hard to imagine anything more suited to those purposes then what we have now.”

A spokesperson for the Scottish government stated that every death in custody was tragic. Scotland’s prisons are committed to providing safe treatment and mental well-being for all prisoners. They care for vulnerable people at higher risk than the rest of society.

“We are determined to learn any lessons, and that all relevant agencies must closely examine the outcome of fatal accident investigations.”