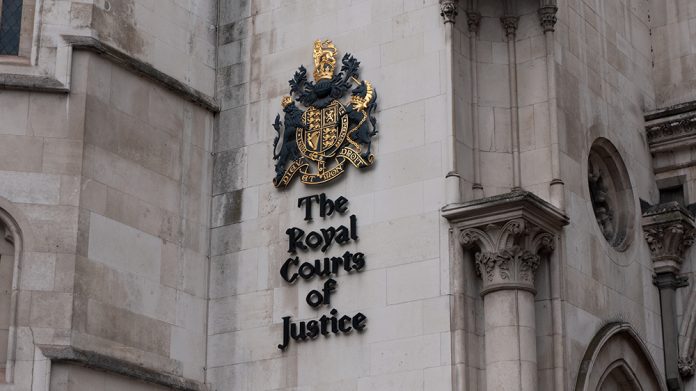 Trade unionists who have been imprisoned for their part in the 1972 builders’ attack have been exonerated from the Court of Appeal in London nearly half a century later.

The”Shrewsbury 24″ were detained five months following the attack and billed with over 200 offences including criminal gathering, intimidation and affray. Six pickets were also charged with conspiracy to intimidate.

Des Warren received the maximum sentence of 3 years’ imprisonment after being convicted of conspiracy to intimidate alongside prospective actor Ricky Tomlinson.

The Criminal Cases Review Commission (CCRC) referred the Declaration of 14 of the Shrewsbury 24 to the Court of Appeal last year after a judicial review. In a 30-page judgment handed down yesterday, Lord Justice Fulford overturned them all.

Initial witness statements were ruined by the police and this fact had not been disclosed to the defence counsel or to the court, making the verdicts in all three trials unsafe, he said.

Jamie Potter, joint head of the public law and human rights team in Bindsmans LLP, that represented 12 of the appellants, stated:”Both the CCRC within their original decision and the CPS have sought to assert that such destruction had an innocent explanation. On the other hand, the Court of Appeal could’see no basis’ for this position.

“Exposing this miscarriage of justice has just been possible because of the tireless and forensic work of the campaign’s researcher, Eileen Turnbull, that lead to her discovering records that only survived by opportunity.

“It is advised that the Court of Appeal has, however, called on the Ministry of Justice and HMCTS to reconsider their current document destruction policies, not least given the chance of digital storage, to reduce the danger of additional miscarriages of justice going hidden in the future”