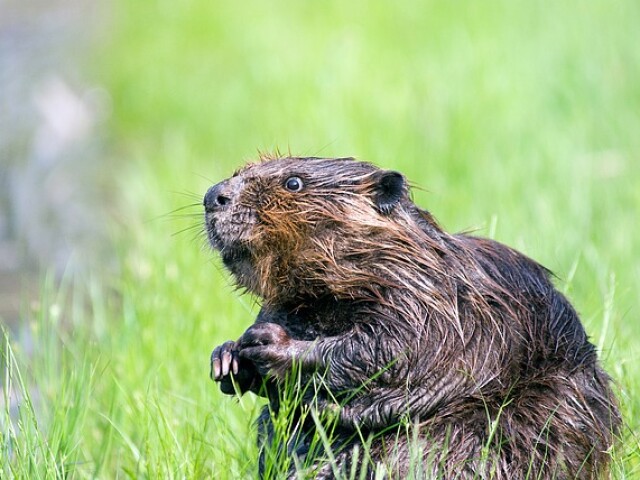 A ruling by Lady Carmichael in the Outer House yesterday confirms that all previous licensed killings of beavers authorised by the Scottish government’s nature agency, NatureScot, have been unlawful and have been revoked.

The ruling confirms that from now on NatureScot must set out openly and fully the reasons why it believes any future licence to kill beavers should be granted.

“With Scotland hosting what could be the most important summit on climate breakdown in our lifetimes, this result offers a better future for Scotland’s beavers,” said Alan McDonnell, Trees for Life conservation manager.

“The Scottish government must take this ruling seriously, and it means that from here on in there can be no more rubber-stamping of licensed killing of beavers.

“This is an important victory for accountability and transparency, which will benefit everyone including conservationists and farmers.”

Lady Carmichael’s judgment applies to all European protected species in the UK, and so has wide-ranging implications for wildlife.

“By moving rather than shooting beavers, we can help them get to work boosting biodiversity, tackling climate breakdown and creating wildlife tourism opportunities,’ said Mr McDonnell.

“The Scottish government has been blocking relocation of beavers to areas of Scotland where they belong but are missing, but today’s ruling creates hope that this will change so that farmers will no longer be put in a position where they have no choice but to shoot much-loved animals.”

Beavers create wetlands that benefit other wildlife, soak up carbon dioxide, purify water and reduce flooding, but the animals sometimes need to be killed if they cause damage to farmland.

Since the government legally protected beavers in 2019, its nature agency NatureScot has allowed over 200 beavers to be killed under license – despite laws under which beavers are a protected species which should not be killed unless there is no satisfactory alternative.

Adam Eagle, chief executive Officer of legal specialist rewilding charity The Lifescape Project, which spearheaded the litigation with Trees for Life, said: “This judgment means that all licences for killing beavers which had been in force are unlawful and killing must stop today. It also means that all killing to date has been illegal.

“This decision is wonderful news for Scotland’s biodiversity. But why it took a legal challenge to ensure NatureScot follow its legal obligations to protect beavers, remains a worrying question.”