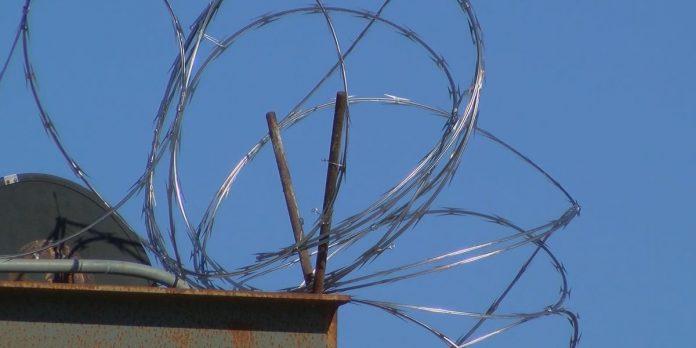 NATCHITOCHES, La. (AP) — Louisiana police are investigating the death of an inmate at a detention centre in the northern part of the state.

Vernell Brooks, 38, of Natchitoches was found drifting ancient Thursday in his cell in the Natchitoches Parish Detention Center.

Brooks was transported to the Natchitoches Regional Medical Center where efforts to revive him were unsuccessful, news outlets reported.

Sheriff Stuart Wright said the Natchitoches Parish Coroner’s Office has ordered an autopsy to determine the reason behind death. Wright did not provide specifics about the sentence or offense Brooks was being held .