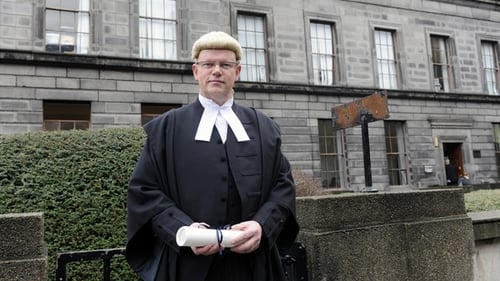 Mr Justice Donal O’Donnell has been named by ministers as the next Chief Justice of Ireland.

The Belfast-born judge, who has sat on the Supreme Court because 2010, was nominated by ministers to succeed Chief Justice Frank Clarke, who will retire on his 70th birthday in October.

Mr Justice Clarke has held the top judicial post since 2017 and his expression was defined by the courts’ swift adoption of remote hearings engineering in the first days of this Covid-19 pandemic.

Mr Justice O’Donnell comes out of a prominent legal family. His late father, Sir Turlough O’Donnell, served as an indicator of Northern Ireland’s High Court and Court of Appeal. His brother, Turlough O’Donnell SC, is a past chair of the Bar Council of Ireland.

A graduate of University College Dublin (UCD), the King’s Inns and also the University of Virginia, Mr Justice O’Donnell called to the Irish Bar in 1982 along with the Bar of Northern Ireland in 1989. He became senior adviser in 1995.