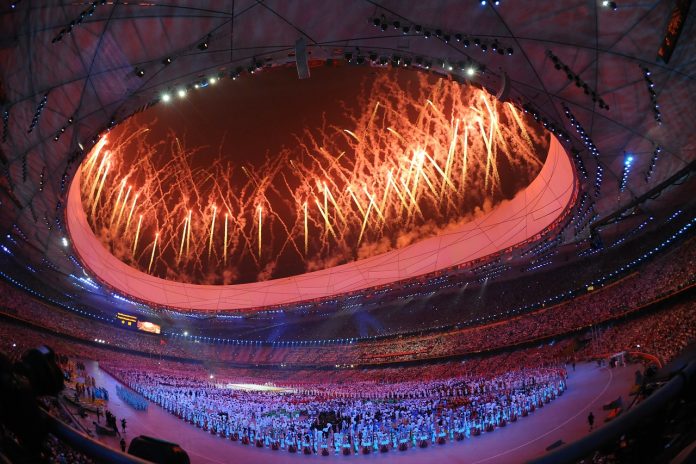 At a bipartisan congressional hearing on Tuesday, US Speaker of the House Nancy Pelosi proposed a diplomatic boycott of this 2022 Winter Olympics in Beijing because of human rights concerns.

Pelosi called on governments around the globe to not honor the Chinese government by allowing their heads of state to Visit China for the Olympics, saying:

Pelosi’s commentary arises in the US Department of State’s release of the 2020 Country Reports on Human Rights Practices. The report labeled the Chinese government’s treatment of Uyghurs and other Muslim minority classes as”genocide and crimes against humanity.”

Pelosi concluded by saying,”those who turn away from crimes against humanity bear responsibility for them.”