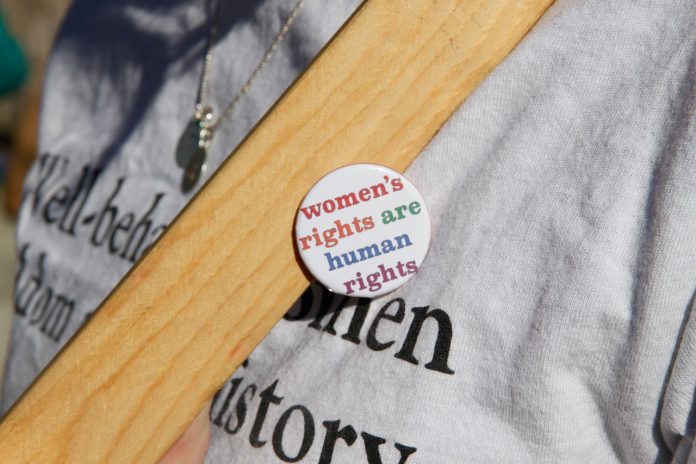 Countless women’s rights activists and their assistants whined in Nepal’s capital Kathmandu on Friday to call for an end to violence and discrimination against girls and the scrapping of a proposed law that would restrict foreign travel for many women.

The point of contention is a proposed legislation that could require women under 40 decades of age to get permission from their loved ones and local government to travel to the Middle East or Africa. The protesters maintain that this can be a violation of basic human rights. According to the authorities, the law would help prevent human trafficking, which is a really serious problem in Nepal. Therefore, the rule is proposed because of their protection. Family of the visiting girl/woman along with the neighborhood ward office will give a recommendation that she is able to travel overseas.”

The department has sent a proposal to the ministry of home affairs to amend the visit provision of the existing immigration process 2065. Furthermore, non-life injury insurance of up to 15 lakh Nepalese rupees (approximately USD 12,917) has also been indicated to be made mandatory for women going overseas.

Meenakshi Ganguly, South Asia director at Human Rights Watch, stated,”The abuse of researchers, including women, is a severe problem, but those policies simply make it worse. Instead of denying a woman her right to leave her country, the Nepali government should better regulate recruitment agencies, work with destination state authorities to put protections in place, and respond effectively to provide protection services when abuses happen. The Nepali government must include women in decision making, instead of treating them like kids and second-class citizens.”

The immigration department released a press note protecting the law, asserting that it doesn’t violate any constitutionally guaranteed rights. It also pointed out that the principle has been misrepresented in the media and it’s only a proposal and not a law.