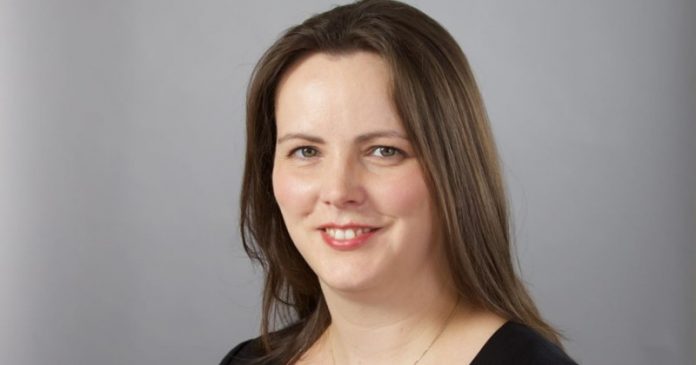 Quite a few new sheriffs are manufactured in Tayside, Central and Fife.

Her Majesty the Queen appointed Mrs Wade and Mr Collins about the recommendation of their first minister, that nominated them on the basis of a report from the independent Judicial Appointments Board for Scotland (JABS).

She had been admitted as a solicitor in 1989. She educated in English law and became a pioneer in companies in Glasgow and London.

The JABS was created by ministers in 2002 and became a separate probate non-departmental public body on June 1, 2009.

The board has statutory obligations under the Judiciary and Courts (Scotland) Act 2008.

Its function would be to advocate appointment to the office of judge, chairman of the Scottish Land Court, sheriff leader, sheriff and part-time sheriff.

The first minister keeps the statutory obligation for making nominations to the Queen and is required by statute to consult with the Lord President of the Court of Session prior to making his nomination.