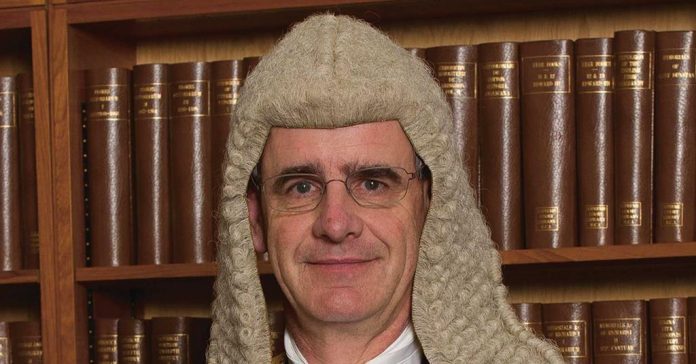 Alitigant in person was ordered to pay nearly #100,000 in interim prices after another reminder in the court which unrepresented individuals can’t expect special treatment.

His Honour Judge Paul Matthews dominated in Sir Henry Royce Memorial Foundation v Hardy the losing defendant must pay 60 percent of the claimant prices upfront, and with the rest going for detailed appraisal.

The judge mentioned when considering prices the defendant had informed him more than once that he had been a litigant in person rather than a skilled attorney, but this did ‘n’t excuse him’.

From the claim, defendant Mark Hardy had confronted a claim against the Sir Henry Royce Memorial Foundation, an integrated firm also enrolled as a charity, by which he was finance manager, after he made allegations such as fraud and false accounting. The court ruled the Hardy’s request for inspection or copies of records under section 116 of the Companies Act was invalid, and not designed for a proper function.

The judge stated Hardy’s conduct of this case was’out of the standard’ in how he approached correspondence, the tone and language he used, efforts to place in considerable quantities of irrelevant material and how he left unsupported accusations from the claimant as well as its supervisors.

Hardy had’harshly’ insisted in correspondence the distant trial of this claim ought to be live streamed on YouTube because countless individuals were interested in seeing. This petition was dropped prior to the trial without debate, and in case no longer than 14 members of the public watched the distant event. In total, Hardy’s correspondence with the prosecution as well as its own attorneys filled two lever arch files of this trial package, also in December 2020 he delivered 46 mails of letters to the prosecution. The judge stated that Hardy’s correspondence revealed him as’hard to manage, condescending and really offensive’.

The judge asked comprehensive assessment of costs later saying that the total maintained, such as #111,088 for its attorneys, was’marginally bigger than I would have anticipated’.