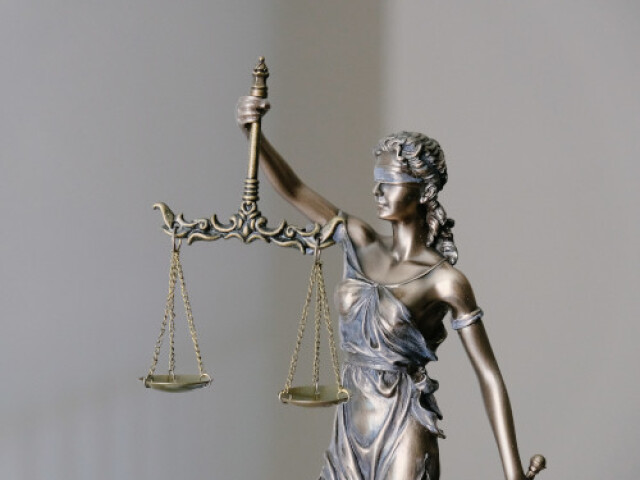 Because it is only for heterosexual couples, a man who has been convicted of assaulting his non-binary spouse cannot enroll in a domestic abuse rehabilitation program.

Caledonian was created in 2009 to address domestic abuse. It is currently operated bySacro.

Solicitor and novelistWillie McIntyreHowever, he noticed a loophole within the system. He tweeted: “Watched a fascinating domestic abuse case in court today.

“The criminal justice system recommended that the report refer to a Sacro program aimed at male partners who abuse their female partners.

“Meanwhile, the victim, a biological girl, now identifies herself as non-gender so that the court cannot accede.”

He stated to The Times that he believed the Caledonian program was only for domestic abuse victims. But, this is not true.

It can only be used in heterosexual relationships where the male abuser is present, which seems extremely odd. My understanding is that if the victim identifies himself as non-female, then the relationship is not considered heterosexual.

Solicitor advocateStephen BiggamAccording to the client, he did not want his name to be revealed. The man was denied entry because his partner had changed her identity.

He stated, “An assessment was made and it was decided that this individual should be referred for the program.”

“But it turned out that it only applies for heterosexual relationships. It seemed strange to me, I explained to herriff. I said that domestic abuse was domestic abuse.

He said, “I argued that the candidate should be eligible for that program.” The answer was no, and that was it.