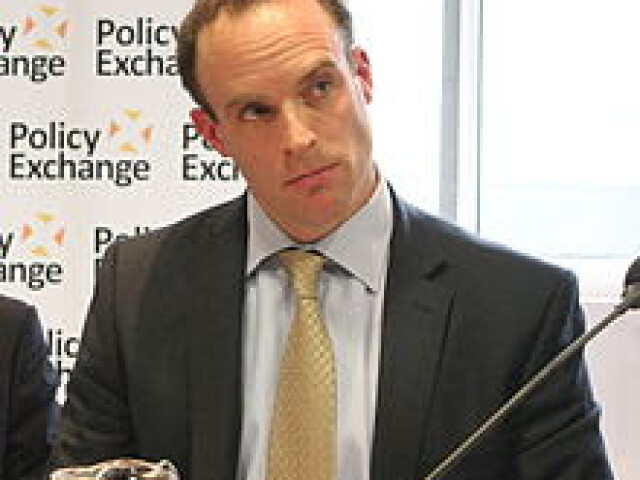 Robert Buckland QC has been replaced by Dominic Raab as justice secretary.

Mr Raab was fired from his post as foreign secretary and was heavily criticised after the fall of Afghanistan. During the Taliban’s rule, he was on vacation in Crete.

The 47-year old is a qualified solicitor and was educated at Dr Challoner’s Grammar School, Amersham University, Oxford University, and Cambridge Universities.

His career began as a business lawyer with Linklaters. He worked on international litigation, project finance and competition law. He was also a secondmentee at Liberty, and in Brussels, advising on EU/WTO law.

Later, Mr Raab worked for the Foreign & Commonwealth Office from 2000 to 2006 on a variety of issues, including investor protection and war crimes policy.

Swindon South MP, Mr Buckland was admitted to the bar in 1991. His practice included both criminal and planning law. After joining David Cameron’s government in 2014 as solicitor general, he took silk. In 2019, he was appointed justice secretary.

He told judges at a dinner in July that his second anniversary as lord chancellor would be “relatively uncommon for a modern Lord Chancellor”.

Derek Sweeting, QC, Chair of the Bar Council stated: “The Bar Council worked closely with Mr Buckland and the Ministry of Justice throughout his tenure in office. As a former practising lawyer barrister, we are grateful for his willingness to collaborate and listen to the legal professions.

I. Stephanie Boyce, president of Law Society, stated that “With the rule and access to justice firmly in focus, and the spending review on its horizon, we hope that the new lord-chancellor will play a key part in advocating for sustained investments across the entire justice sector.”

She added, “I also want to thank Robert Buckland Qc for his services to the justice system in an extremely difficult time.”