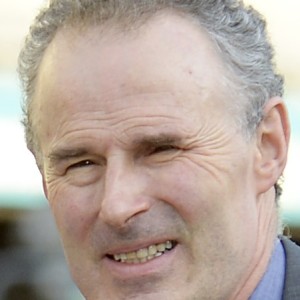 If separated parents are unable to agree on time arrangements with their children, they could end up in court.Sheriff Court.

A sheriff might appoint a reporter on child welfare to investigate the situation of children and the arrangements made by parents for their upbringing. The reporter might also be requested to obtain background information and find out the opinions of the children.

Family court rules and procedures can be confusing and frustrating for parents. This user guide, which was published for the first time in 2012, has been used hundreds of times by parents and family members to help them understand what the child welfare report (formerly the bar report) is and how it works.

National manager for Shared Parenting ScotlandIan MaxwellAccording to, “In this guide, we emphasize that parents should concentrate on their involvement in the children’s lives when they talk to the Reporter. A Child Welfare Report does not allow you to voice grievances or criticise a former partner.

Although child welfare reporters are an important part of the court’s information gathering process, we believe that the whole system is still too adversarial. This creates an unhelpful environment where parents are in competition for their children’s affection and time.

AScottish governmentConsultation is ongoing so that the current system can be maintained for the next few years.

Maxwell said that “at present, almost all Child Welfare Reports were written by family lawyers. The Scottish Government seems to be interested in expanding the pool of Reporters so that they include child psychologists and social workers.

“We support such a change to allow sheriffs to appoint professionals with the best skills to address the issues in court.”