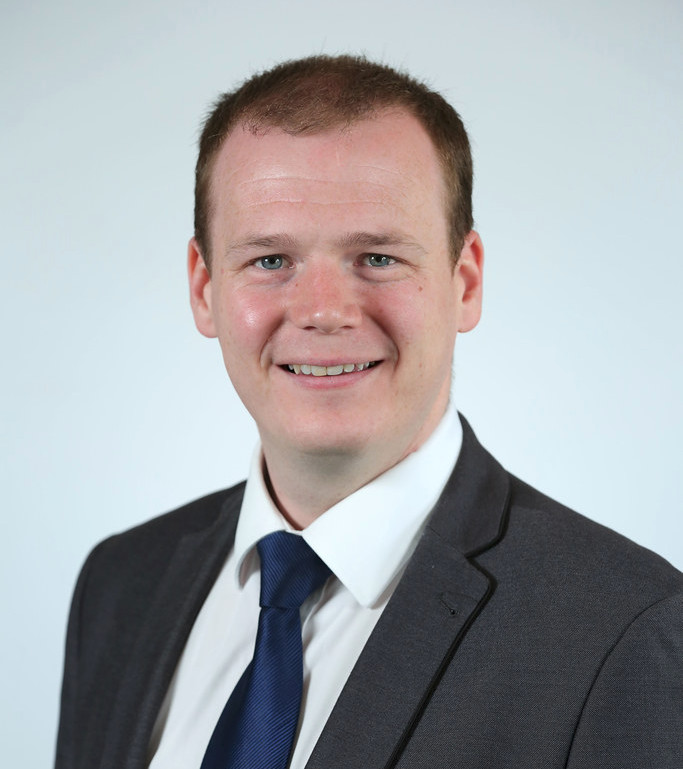 A new temporary body has been established to enforce environmental law in England and Northern Ireland following Brexit.

The Interim Environmental Governance Secretariat (IEGS) has been established in response to the European Commission no longer having an environmental oversight role after the UK’s exit from the European Union.

It will manage complaints the UK government establishes the proposed Office for Environmental Protection (OEP) later in the year. The functioning of the OEP in Northern Ireland remains subject to the approval of the Northern Ireland Assembly.

Environment Minister Gordon Lyons MLA said: “Our environment is valuable in its own right but it also sustains economic growth and facilitates social wellbeing, so its protection and enhancement are top priorities for me.

“As we await the introduction of the OEP, this new system means everyone can be reassured that environmental oversight will not simply be ignored.”

He added: “This new IEGS case management system allows members of the public to register any complaints they have about how public authorities here might be failing to properly implement our environmental laws.”