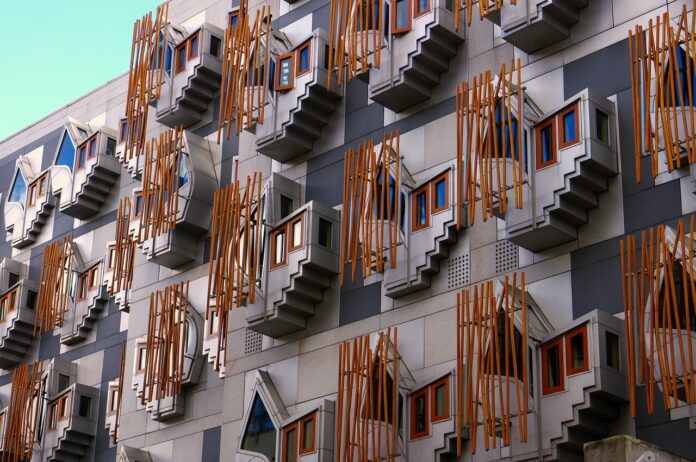 The Supreme Court’s decision today regarding two Scottish bills will be “a shock to the SNP”, as it could prevent Holyrood holding a future consultative referendum on independence, according to Scottish Legal News.

Referring to UNCRC Bill s.21(5)(b),(ii), the legal figure requested not to be identified but said that it was “highly important”.

They said: “This is extremely significant because the same principle would probably prevent the Scottish Parliament legislating for non-binding referendums on independence.

“A binding referendum was always ruled out by terms of the Scotland Act because it is a constitutional change that affects the operation of Scotland Act.” It has been widely believed that a consultative referendum would be acceptable.

“I believe that this assumption has probably been wrong since even a consultative vote would require authority to spend public funds.”

They added that “But the decision may well be a shock for the SNP.”

John Swinney, Deputy First Minister, stated in a statement following the judgement that the judgment “lays bare both the weakness and the limits of the devolution settlement”.

He said: “The ruling means that it is not within the power of Scotland’s Parliament to adopt legislation it considers necessary in order to fully protect the rights of Scotland’s children.”

Swinney stated that “one thing is already clear: the devolution agreement does not give Scotland all the powers it requires.”