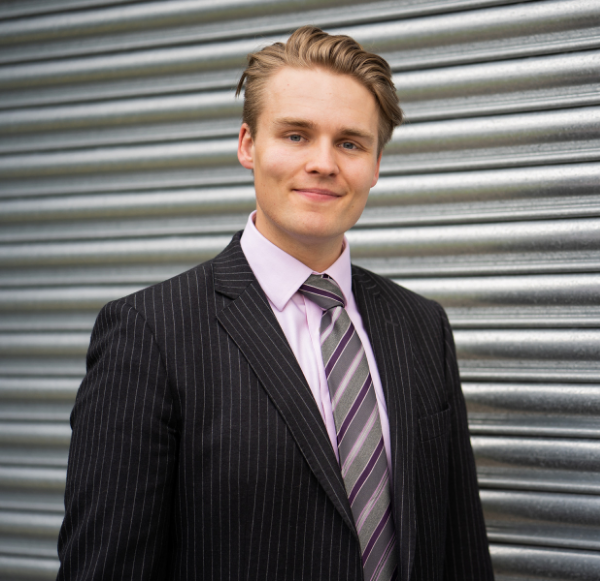 The case was raised by the widow of John Widdowson, 59, who was severely injured in a road traffic accident to the 1st January 2016 and who afterwards died of his injuries on the 11th January 2016.

The first defender was that the engine insurer of the late Daniel Gordon that caused the collision. The second and third defenders were NHS Grampian and NHS Highland with responsibility for Dr Grays Hospital, Elgin and Raigmore Hospital, Inverness respectively.

Daniel Gordon lost control of his car on a bend. He crossed over the carriageway and collided with a car driven by Elizabeth McPhee. Mr Widdowson was a passenger in that vehicle. He was taken by ambulance to Dr Grays Hospital in Elgin where he stayed overnight before discharge the next day.

All 3 defenders admitted liability to some extent and the quantification of damages was agreed with the remaining contentious issue being the apportionment of blame.

To ascertain where liability for the deceased’s passing would lie, Lady Wise looked at the comparative blameworthiness and causative potency of every guardian. The undisputed facts of the case were that the high degree of blameworthiness of the driver who’d caused the collision through his reckless driving. The negligent act confessed by NHS Grampian was the inability to perform a CT scan to explore internal traumas and also the admitted negligence of NHS Highland was the of embracing a conservative course of management before the 7th of January.

Lady Wise reasoned that the deceased life threatening injuries were caused by the fault of the motorist, however there were opportunities afterwards to save the deceased’s life. Had operation been performed on the 4th of January, on balance, the dead person would have survived the incident. In all the circumstances, she discovered the first defenders liable for 70 per cent of the agreed damages, together with the third and second defenders each accountable for 15 per cent of the damages awarded.

The apportionment of liability between different parties in road traffic crashes is not always a simple matter. Each case is evaluated on its own merits and the attribution of fault to any 1 party has been arrived at due to blameworthiness and the respective causal strength.

The vulnerability of a particular category of road user can also be applicable in apportionment of blame. By way of instance, in the instance of Hernandez v Arkar [2019] EWHC 72(QB), the claimant suffered life-changing accidents after a motorist pulled out of a junction into his path. Hernandez was riding his motorcycle at a rate of between 45mph and 50mph in a 30mph zone in Hackney, London. The case was very balanced in terms of blame, as Hernandez was there to be viewed. Hernandez’ rate was relevant when assessing blameworthiness, but the consequence of his causative potency, being a vulnerable motorcyclist capable of bringing much less injury to the collision, tipped the balance in his favour. The Judge apportioned blame 60 percent to the driver and 40 per cent into the motorcyclist.

In conclusion, when it concerns the question of who is to blame in a road traffic incident, occasionally it is not completely apparent. We have all heard that in the event that you run into the back on another motorist, then you should blame, but there can be other aspects which result in a different conclusion. We often look to the law to get a clear black and white answer, but in reality, these things are often more finely balanced shades of grey.