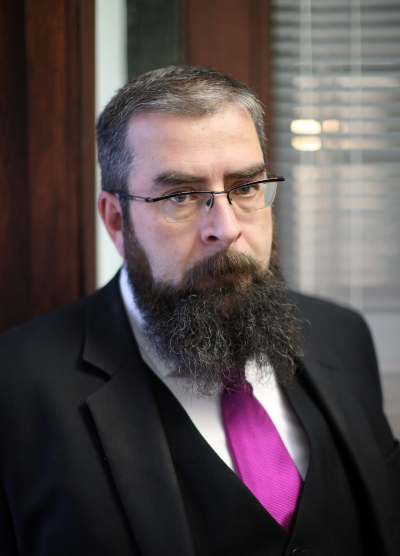 My post was not meant to irk the professor along with his academic colleagues. When he admits that the Scottish Jury Research evidence base isn’t perfect, in the most significant part that’s because Professor Chalmers’ hands are tied by the laws prohibiting discussions with actual jurors. I notice the academic criticisms of evidence from such mock jury schemes, and again, in the professor’s defence, the resources towards curing those criticisms are denied to him by Parliament. I am absolutely certain that Professor Chalmers et al would dearly have enjoyed widespread access to actual jurors from actual cases and I forecast that the impossibility of this chafed powerfully.

But the Scottish Jury Research did not possess actual jurors or actual cases. I also note that it jumped without either input in the defence bar, or provide into the defence bar of their involvement.

Back in 1930s Japan there was supposed to be debate about the length of this Emperor’s beard. However, in 1930s Japan no citizen was allowed to look at the Emperor; yet every subject was asked to get their best estimate of the length of the Imperial Beard. Let’s say two million individuals replied. Each reply was noted with the best caredown to the most precise graduations of estimated span.

The greatest minds were set to operate on the data however, the carefully calculated average of 2 million spans from folks who had never seen the real beard did exactly nothing to tell just how long it really was.

There’s no criticism of their scientific thoughts at work, merely of the available evidence.

My article sought to warning politicians against the psychological pull of tragic triggers; to advocate that the application of sober reason in deciding grave troubles. I guess Professor Chalmers joins me in that. With my colleagues, be they senior or prosecuting or defending, we’ve got real experience in this arena, and real concerns about the effects of political decisions on people who could be innocent of a fee.

We’re entitled to voice these concerns.