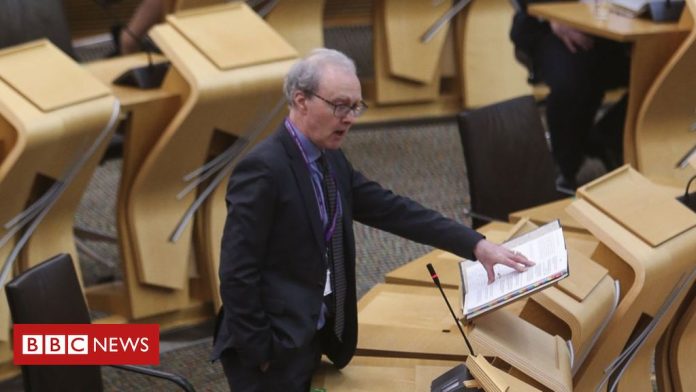 TheGovernment of the UKIf Holyrood supports the move, we will support a law change to split the role of Lord AdvocateThe TimesReports

First MinisterNicola SturgeonLast week, the Lord Advocate stated that there was a strong case for the separation.

The spokespersonScottish governmentWe will publish a consultation about the dual functions of law officers in due time. It is essential that both the criminal prosecution system and the investigation into deaths continue to enjoy the full trust of the public.

“The first minister also made it clear that this was an important constitutional matter and that it is crucial to take the necessary time to consult.”