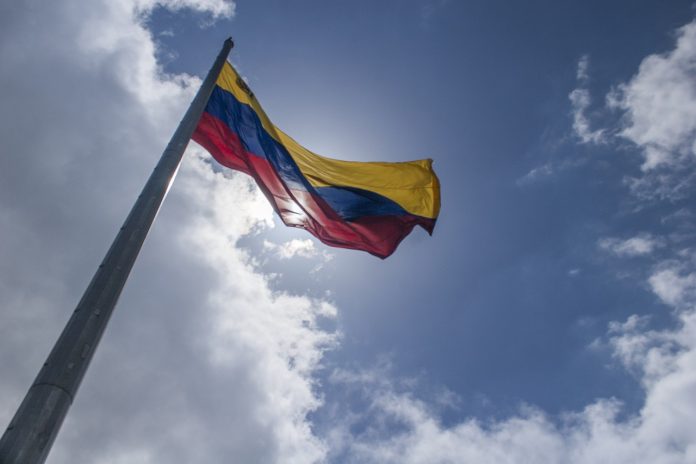 The UN Special Rapporteur on unilateral coercive measures and human rights, Alena Douhan, on Friday urged the US, the EU and other states to lift sanctions enforced against Venezuela, claiming they have only”exacerbated pre-existing calamities.”

Douhan, who’d been traveling around Venezuela for two weeks talking to”the broadest assortment of individuals to listen to their expertise and opinions,” said in her preliminary report that sanctions have crippled Venezuela, leading to an”economic, diplomatic and development catastrophe.” She explained:

Deficiency of necessary machinery, spare parts, electricity, water, gas, gasoline, food and medication, growing insufficiency of qualified workers many of whom have left the country for greater economic opportunities, specifically health workers, engineers, educators, professors, judges and policemen, has tremendous impact over all categories of human rights, including the rights of life, to food, to health and to development.

Based on Douhan, the devastating effects of the sanctions have only been”multiplied by extra-territoriality and over-compliance,” and so are believed by all facets of society, both private and public. But they are felt most keenly by those most vulnerable: women, kids, medical workers, individuals with disabilities or life-threatening or chronic diseases, the homeless and native inhabitants.

Venezuela’s opposition party, headed by Juan Guaidó, responded to Douhan’s report with reproval. At a tweet posted on Saturday, Guaidó’s envoy to the UN, Miguel Pizarro, voiced his sorrow that a UN rapporteur would give herself to”the propaganda and narrative that explanations the regime from its responsibility in the humanitarian emergency and the violation of individual rights in the nation.” Pizarro said he was frustrated that Douhan had failed to mention Maduro’s”corruption, inefficiency, political violence and using hunger as a tool of political and social control.”

Douhan plans to issue a full report in September.