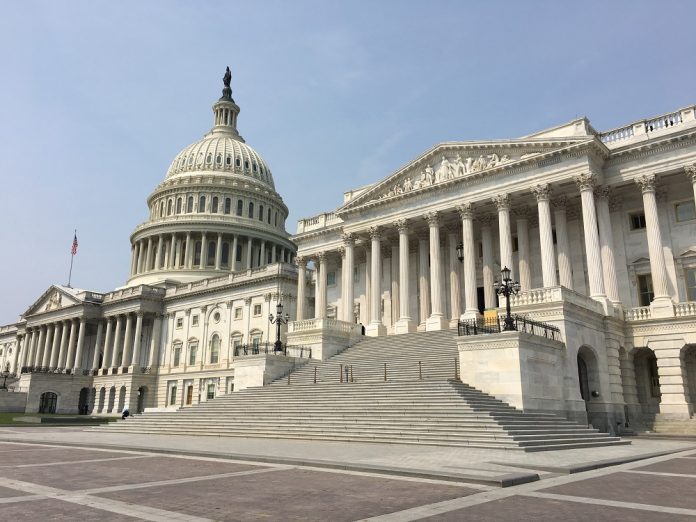 The US House of Representatives declared laws on Tuesday that aims to strengthen federal efforts to tackle hate crimes directed at Asian-Americans, clearing the measure for President Joe Biden’s trademark.

The invoice, which addresses the rise in anti-Asian hate crimes that arose during the COVID-19 pandemic, was passed from the Senate a month at a 94-1 vote. The bill has been passed by an overwhelming 364-62 majority in the House. All the votes in opposition were from members.

The bill was originally introduced by Senator Mazie Hirono and Representative Grace Meng in March. It aims to implement steps to better equip law enforcement and communities to deal with the growth in attacks against Asian Americans and Pacific Islanders. The attempt to pass the legislation came after the shooting of eight individuals, six of whom were Asian ladies, in many spas in Atlanta in March.

It establishes grants for states to create state-run hate crime reporting hotlines, and authorizes grants for states and local authorities to implement a National Incident-Based Reporting System and to conduct law enforcement activities and crime reduction plans to prevent, address and respond to hate crimes.

The bill also requires that the Department of Justice and the Department of Health and Human Services assign a point person to issue advice aimed at increasing awareness of hate crimes throughout the COVID-19 pandemic and mitigating the racially discriminatory language that has been utilized in describing the pandemic.

The following step is for the invoice to head to Biden’s office for his signature before it comes into law. The White House press secretary tweeted on Tuesday that the president was happy to see the departure of the bill which he”looks forward to signing this important legislation into law at the White House later this week”