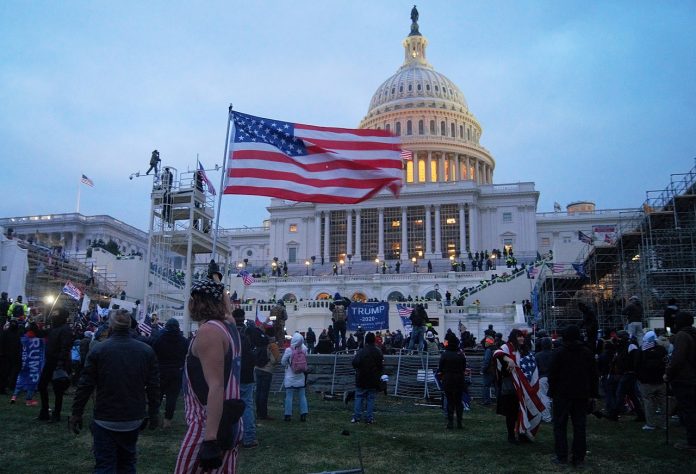 The US House of Representatives voted Wednesday to send a bill into the Senate to create a commission to research the January 6 attack on the US Capitol. Supporters of this bill consider an independent investigation is vital for liability for its amped-up mob that violently trespassed that the Capitol in an effort to overturn President Joe Biden’s 2020 election success. This laws will establish a 10-member commission to make recommendations by the end of this year about procuring the Capitol and to find out methods to prevent another insurrection of this kind.

This legislation was negotiated with important contributions from Homeland Security Chairman Bennie Thompson and Republican Congressman John Katko. It provides the commission will consist of equal representation from Democrats and Republicans, and the Republican-appointed commissioners will have veto power over any consequent subpoenas. Prior to the vote, Katko took on the floor to advocate for assistance for the bill, stressing that congress wouldn’t have gotten this far in reaching an arrangement if it were not for the capability to”set aside politics” to work toward a common goal.

Despite bipartisan efforts, the invoice will confront growing opposition from the GOP in the Senate. In order to pass the Senate, it will require assistance from at least 10 Republicans and each Democrat. Democrats are reportedly expecting an alternate plan to make a committee within the home to look into the assault, which might not need support from across the aisle.