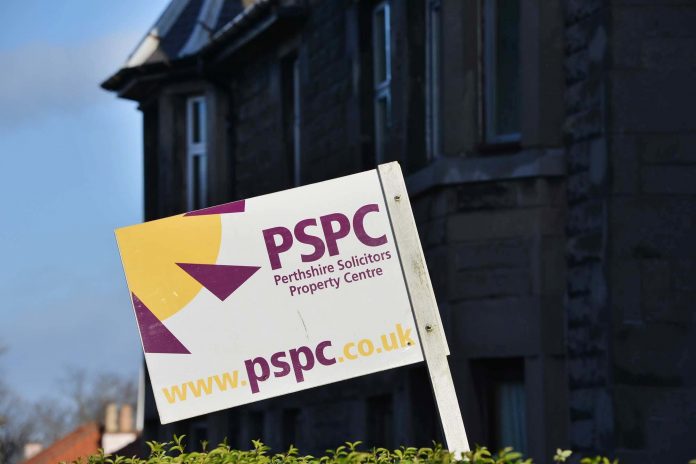 Perthshire property managers are representing on’a year of equilibrium’ from the local marketplace, and forecasting a similar motif to 2015.

Recently collated data from Perthshire Solicitors Property Centre (PSPC) show that 2014 was a robust and stable season for its local marketplace, and a year that performed nearly identically to 2013.

Anne Begg, Manager, PSPC (pictured) explained:”In certain industries, equilibrium may seem a little uneventful however, in regards to real estate, it is exactly what we wanted. Important peaks and troughs are unsustainable however a continuing, steady image points to a specific amount of security and reliability that’s precisely what you want if you’re selling up this season.”

Meanwhile, the member companies sold 20 more possessions in December 2014 compared to December 2013, signaling a really healthful end to the year.

While earnings were on the increase overall, individuals were normally achieving slightly more due to their own sale, together with the typical land selling for just over #165,000 compared to just over #163,000 at 2013.

If you’re realistic about the price that you will probably accomplish and see the Home Report valuation for a manual, your home will sell.

“Additionally, it is never too early for the ball rolling. With this continuing equilibrium on the current market, we’re convinced that 2015 will probably be another fantastic season for PSPC and much more importantly — to its people expecting to purchase and sell.”