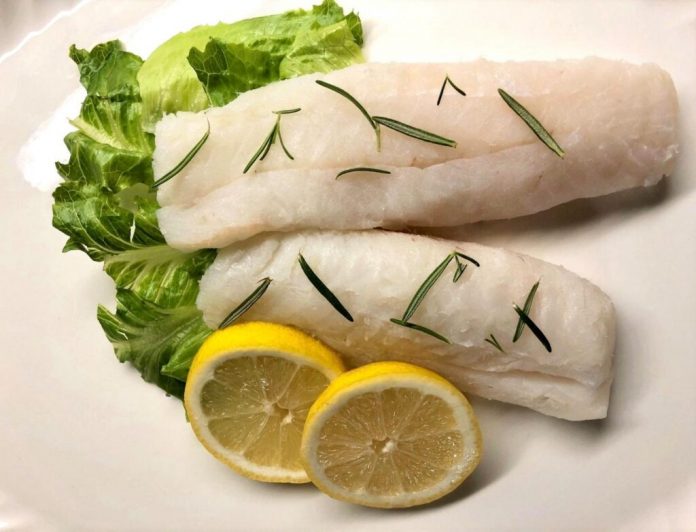 Cell-based or cell-cultured seafood products (seafood products grown in a bioreactor from tissue specimens out of fish / seafood) are not yet commercially available, but the FDA is working to decide how they will be labeled. Last October the FDA announced that it was looking for comments from the people to determine what regulatory action it should take to make sure that cell-based fish products are correctly labeled when they become available. The FDA comment period ended on March 8, 2021, later 35 remarks were submitted. What the FDA does with all these comments and any regulatory actions it takes with regard to cell-based fish products will be notable, as, undoubtedly, it will offer guidance for rules that might later be adopted for the labeling of cell-based meat, poultry, etc..

The FDA’s Questions
The FDA introduced a number of specific queries for comment, but the overall gist was:

Do we need to explain to consumers how these products are produced?

What should we call cell-based seafood products?

How do we distinguish cell-based products from conventional seafood products?

Do we need to create new classes for describing the cell-based seafood products?

What attributes (for example, taste, nutritional profile, texture, aroma) are material to customers when comparing traditional seafood to cell-based merchandise?

The Comments
There were many comments from people, but many were from either companies that expect to produce and market cell-based fish or meat products, business groups that represent conventional seafood or meat producers, or consumer groups. Predictably, the nature of the group which makes the remark was informative from the recommendations created by the group. However, a couple of areas of agreement have been evident:

Because many customers have allergies to certain kinds of fish, the species of the seafood used to produce the cell-based product has to be identified.

Most commenters, but not all, agreed that consumers should be informed as to how the cell-based goods are created. A consensus of commentators believed the expression”cell-cultured” or even”cell-based” ought to be used to describe the products. On the other hand, the National Milk Producers Federation disagreed with the usage of this word”cultured” to describe seafood or meat created in laboratories because it may create confusion with the term”cultured” as used in certain dairy products, such as yogurt.

There was disagreement over whether cell-based merchandise should be permitted to be tagged as”fillets” or”steaks” as bark harvested out of fish have been tagged or whether some other term ought to be used. Many commenters suggested using the frequent name of the fish in combination with an identifier, for example”cell-based” or”cell-cultured” to distinguish the lab created seafood products from conventional seafood.

One place that was acknowledged by different commenters (especially those involved in the production of conventional seafood, meat, and poultry) as an unknown is whether the cell-based fish, meat, and poultry will have exactly the same taste, texture, nutrient profile, etc., as traditional fish, beef, and poultry. The possibility of genetic alterations to cells used to create cell-based goods and how genetically modified cell-based goods, if created, could be tagged is another consideration.

A few commenters recommended that the FDA issue a Compliance Policy Guide (a record that explains the FDA’s policies and strategies to be followed in assessing compliance with the FDA’s regulations) for cell-based seafood. Another commenter urged the FDA to create a pre-market label approval process for cell-based fish goods.

The Future
What the FDA decides to do with tagging of cell-based seafood products remains to be seen. While no cell-based seafood or meat products are approved for sale in the USA, it appears inevitable that they are coming. We only need to decide how they are going to be labeled.

1 The FDA regulates the labeling of seafood, including most fish, except catfish.