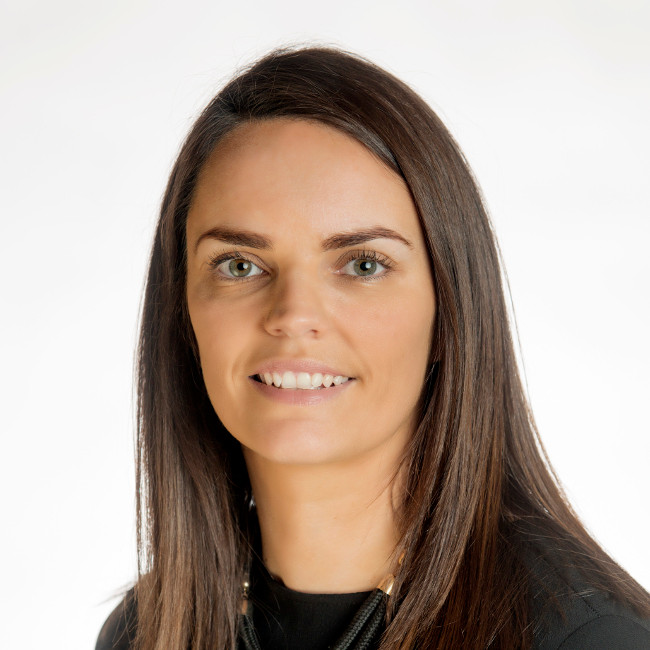 The appeal of Scotland’s entrepreneurs was powerful enough to fight the impact of Covid-19 based on Harper Macleod, which closed deals worth more than 50 million during the first year of lockdown.

In the financial year from April 2020 on March 2021, the firm’s corporate group closed 61 investment deals in complete, a 42 percent increase in deal numbers on the preceding calendar year.

Nearly 80 per cent of those deals were at the entrepreneurial and high-growth area of business Scotland — a place that appreciated a pronounced spike in activity, more than doubling from the last financial year from 22 deals around 49. Over fifty percent of the general tally, around #28 million, has come in 2021 alone, while deals are seeing investors from outwith Scotland, particularly larger trades.

Paula Skinner, partner and head of the investment and entrepreneurial team at Harper Macleod, stated:”Despite everything that has occurred, the religion of investors in growing Scottish businesses has remained strong and I believe this bodes well for its future.

“It is only by using a thriving creation of high-growth companies which we can create the upcoming big success story and it’s a real barometer of the health of our market that service at this level has hauled up. The simple fact that a number of these investors are global also says a good deal about the way in which Scotland is seen as a result of innovation”

Tech sectors, especially technology which has a positive influence on society, were undoubtedly the most active, representing nearly two-thirds of the investments closed in 2020/21. Combining them at the top three were food, hospitality and leisure — despite the impact of the pandemic — and health care and life sciences.

Harper Macleod’s figures come despite some reports indicating that investment from fast-growth Scottish businesses was down at the first quarter of 2021. But while venture capital (VC) financing may be down, the team at Harper Macleod is seeing investment coming from high net worth (HNW) individuals.

This was never more obvious than when Harper Macleod recently informed Scottish Edge about the 1m effect investment it received by some of Scotland’s most prosperous entrepreneurs, such as Sir Tom Hunter, Kevin Dorren, Sir Brian Souter, James Watt, Lord and Lady Haughey, Chris van der Kuyl and Paddy Burns.

She said:”We’re thrilled to use Harper Macleod on a deal that will enable us to encourage extra winners in another four rounds of Scottish EDGE and improve our chances of having a more positive influence on the Scottish market. As always, the staff were a fantastic source of advice in pulling the paperwork together .”