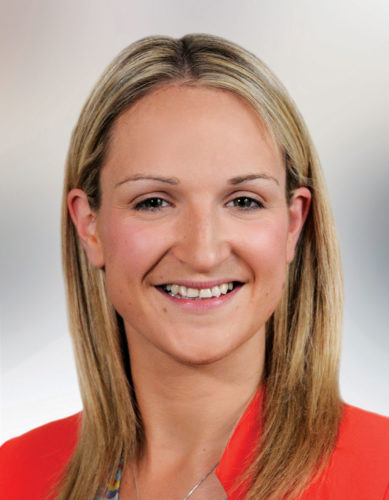 Children born in Ireland to parents that aren’t Irish citizens will have the ability to acquire Irish citizenship sooner under new government programs.

The authorities will include the necessary legislative changes in a forthcoming bill following talks between Justice Minister Helen McEntee and Labour Senator Ivana Bacik.

Ms Bacik, a qualified barrister and authorized academic, sought to create similar modifications through her Irish Nationality and Citizenship (Naturalisation of Minors Born in Ireland) Bill, which she introduced to the Seanad at 2018.

The Civil Law (Miscellaneous Provisions) Bill 2021 will now include provisions decreasing the total amount of time kids need to be resident in the State to become Irish citizens from five years to 3 decades.

The number of years a minor have to be resident in Ireland is going to be reduced from four to 2 years out of their prior eight, in addition to the requirement to have a year’s continuous residence immediately prior to their citizenship program.

Ms McEntee stated:”The awarding of Irish citizenship is a privilege and an honour that’s recognised by the thousands of individuals who apply every year.

“It’s my hope that reducing the total amount of time children of non-Irish nationals born in Ireland need to wait before being eligible for citizenship will provide comfort and reassurance to many households across the country.

“That is in keeping with my Department’s dedication to providing a fair immigration system for an electronic age, as set out in Justice Plan 2021.

“I was glad to work and engage with Senator Ivana Bacik with this suggestion, and that I look forward to it being implemented as quickly as possible.”

She added:”This change provides increased safety for children where a parent subsequently falls out of consent because the child will qualify for Irish citizenship and will therefore be an EU citizen with the right to remain in the State with a non-EEA national parent or guardian.

“But it won’t broaden the classes of children that are eligible for citizenship and this amendment is only going to apply to the children of these parents that are lawfully resident in the State. Children born here to non-national parents who have three decades prior residency will last to be Irish citizens from birth”

Ms McEntee will also meet with Children’s Minister Roderic O’Gorman in the coming weeks to research whether it would possible for Tusla to apply for citizenship on behalf of older kids in their care in light of specific difficulties they may face.