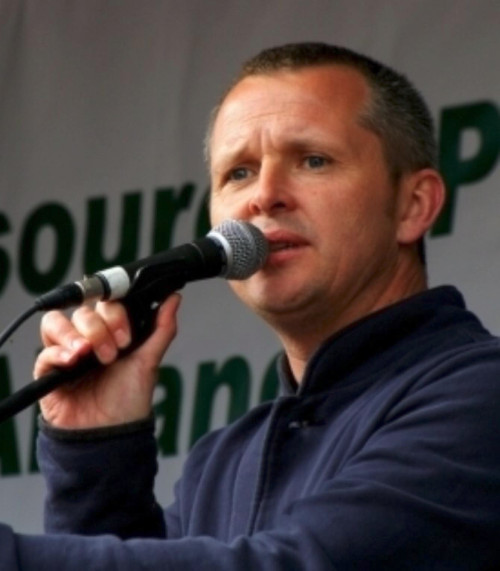 Mr Barrett advised TDs that the present text in the Constitution”doesn’t define clearly what the frequent good is and, specifically, it doesn’t include inside the right to housing as a clear portion of the common good and give it priority”.

The bill proposes to insert, after section 2 of Article 43 of this Constitution:”The State, in particular, recognises the common good as including the right to secure,affordable, dignified housing, appropriate to need, for all the residents of Ireland and will guarantee this right through its laws, policies and the prioritisation of resources.

“The State, accordingly, will delimit the right to personal property where it is necessary to ensure the common good and also to vindicate the said right to housing for all residents of Ireland.”

Peter Burke, minister of state in the Department of Housing, Local Government and Heritage, told the Dáil that the government is committed to hold”a referendum on housing”, but it could be broader than the right to home.

He said the government welcomed the argument and would not oppose the bill, but said the wording of any constitutional amendment should come in the commission on housing which will be established in September.

“The bill of the private member’s bill can be evaluated further by the commission as part of this procedure, as can the texts suggested by other stakeholders that have expressed an interest in this referendum,” he explained.

Mr Burke mentioned:”We can’t amend the Constitution without complete knowledge and clarity as to what the change means. Since a change can impact on other rights under the Constitution, there must be a balance between them and the proposed change.

“A lack of clarity on most of a change’s potential consequences could result in legal complications for years to come and divert important resources from the primary focus, which is the supply of houses for our citizens and also the prevention of homelessness. None of us would want to observe that.”