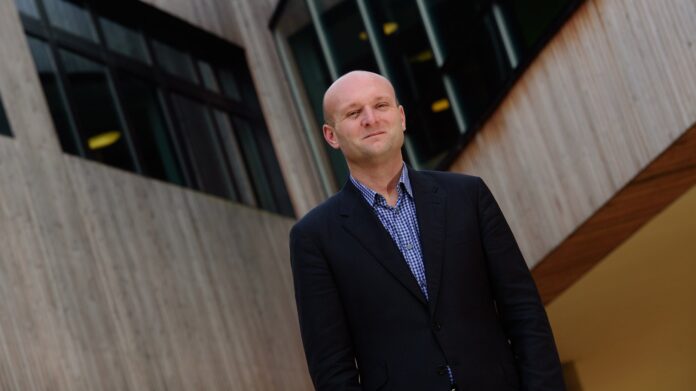 Andrew Stevenson (Solicitor Advocate), secretary of the Scottish Legal Agents’ Society points out the irony of yesterday’s bizarre comments by the Scottish Greens that the Supreme Court’s judgment was a “dark moment for democracy”. They question the independence and impartiality of the British judiciary, which is the most senior British judge who wrote the book about human rights in Scotland.

A recent power sharing agreement has given the Green Party power in the Scottish government. However, they do not have any directly elected MSPs. It is concerning that one of these lawmakers fails to grasp the critical role of the courts in ensuring we all act within the legal limits. Maggie Chapman says that the Supreme Court’s decision is a “dark time for democracy in Britain”.

This outcome has strengthened democracy and accountability. The rule of law, which is a hallmark of democracy, allows every authority (including the Scottish Parliament) to act within its scope. It is crucial that the courts intervene if the state exceeds its limits and stops it from happening. Only if required to do so, it can. Two law officers acted responsibly and in good will when referring to the court. If the Scottish Parliament had performed its constitutional job, they wouldn’t have been required to. This would have prevented wasting parliamentary time and taxpayer money.

The decision has proven that these officers had the right to appear in court. MSPs are advised to review the judgment and learn from it, as Lord Reed, President and co-author of Human Rights Law In Scotland, was the judge.

Instead of acknowledging the error of the Scottish parliament, we make pathetic and petulant comments that the “UK government has used courts to overturn a Scottish Parliament decision to protect the rights [which] reveals their disregard of human rights.” This is in line with the claim that the First Minister made earlier this year, claiming that the “Tory UK government” was morally repugnant to go to court. This issue has nothing whatsoever to do the Tories and everything with the rule of the law. These two bills were supported by every Conservative MSP along with the rest of Scotland’s Parliament.

Ms Chapman’s criticism of the court’s decision is reminiscent of the Daily Mail “Enemies of the People” attack on the judges, who held that Article 50 could only be activated if the UK government consented to it. It is alarming that certain politicians in Scotland seem to be resentful at proper checks and balances being applied when they exercise their power.