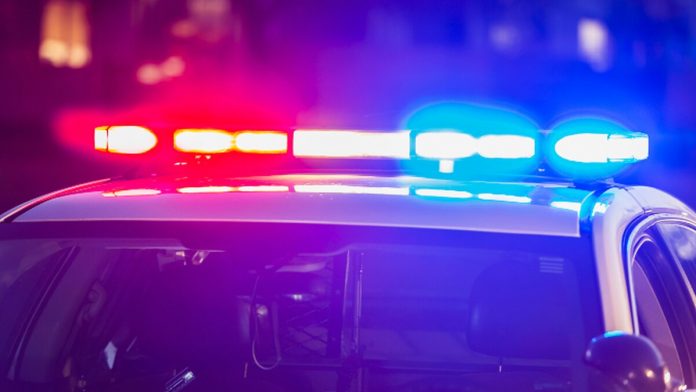 PORTLAND, Ore. (AP) — A man was indicted on charges linked to the assault and kidnapping of a individual in downtown Portland, Oregon, following the guy had been identified as the defendant by DNA analysis, prosecutors said.

The district attorney’s office said the assault occurred July 5, 2016. Investigators responded to the scene and attempted to find the assailant shortly after the strike but were not able to do so, prosecutors said.

Last month, Harris was identified as the defendant from DNA analysis.

He’s now in custody in King County, Washington, but prosecutors said they’d seek his extradition to Oregon and he’d be arraigned after he returned into the nation.

It was not immediately known if Harris has a lawyer to comment on the circumstance.