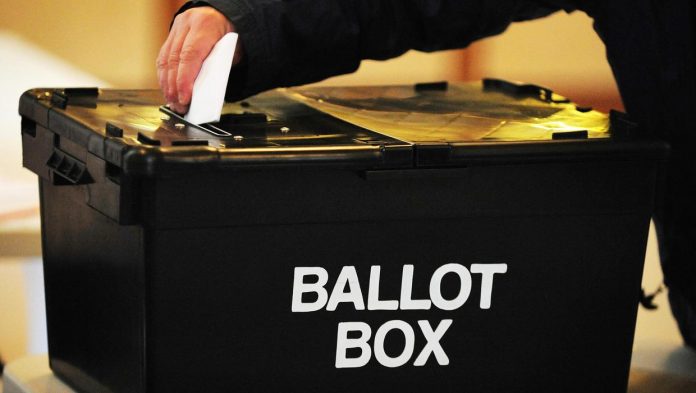 A Belfast-based member of the UK Labour Party has established legal proceedings over the party’s refusal to stand election candidates in Northern Ireland.

Keith Gray, who wants to become a Labour candidate, has instructed KRW LAW LLP to challenge the party’s longstanding position of only running in Great Britain.

Attorneys for Mr Gray have sent a pre-action protocol correspondence to David Evans, the party’s general secretary, to put Labour on note of Mr Gray’s intention to bring the issue into the High Court.

The High Court will be asked to rule that the party is in breach of its contract with Mr Gray on the grounds of discrimination and is acting in bad faith rather than fielding Labour candidates at elections in Northern Ireland.

Additionally, Mr Gray asserts that Labour’s policy is also in breach of that arrangement as being incompatible with Article 21 of the Universal Declaration of Human Rights, which is to be implied into the contract.

What’s more, the policy prohibits Mr Gray his rights under Article 10 of their European Convention on Human Rights (ECHR) which secures the right to freedom of expression.

Mr Gray said:”I am a proud member of the Labour Party. I want to be able to select Labour Party candidates to local councils, Stormont and Westminster. I would like to be able to put up myself for candidature.

“The SDLP is not a’sister-party’ since the NEC and leadership state it is. SDLP policies are not the policies of the Labour Party.