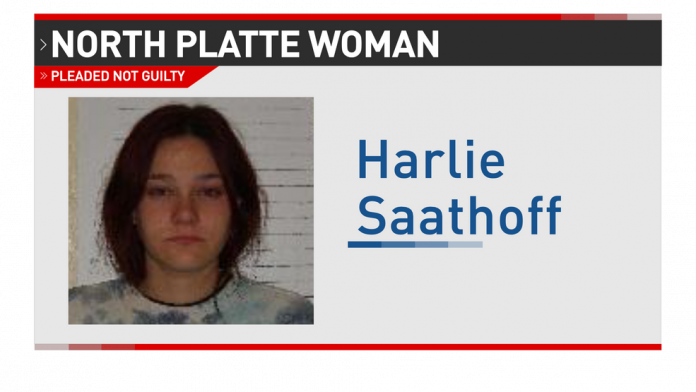 NORTH PLATTE, Neb. (AP) — A Nebraska girl has pleaded not guilty to murder to the November stabbing death of her boyfriend in North Platte.

Authorities have said that it had been Saathoff who called 911 on Nov. 12 to report she’d stabbed 20-year-old Bryce Wood through an argument. Arriving officers and medics discovered Wood lying face down in a pool of blood at a bedroom. Investigators said they found an 11-inch kitchen knife around the bedroom of their flat Wood and Saathoof shared.

Authorities said Saathoff confessed with the knife to stab Wood. Saathoff has stated she recovered the knife to protect herself from Wood, and her lawyer has argued the traumatic and Wood’s departure were accidental.