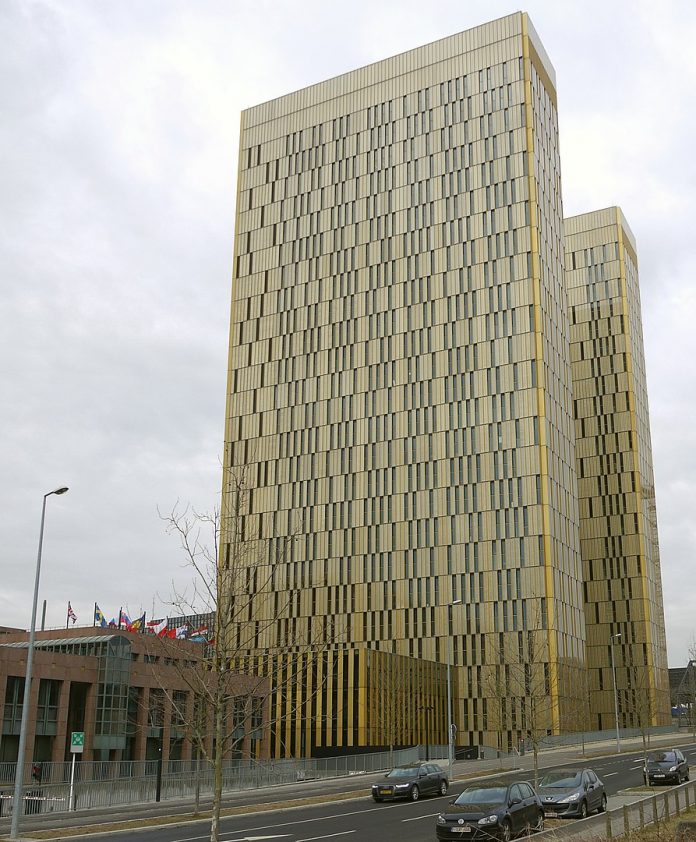 An appeal was signed by thousands of Polish judges and prosecutors, urging authorities to comply with recent EU court rulings to disband Poland’s disciplinary chamber.

After Poland’s authorities refused abide by a ruling from the International Court of Justice, at least 3500 judges and prosecutors signed this appeal.Court of Justice of the European UnionThis chamber should be temporarily suspended.

If this isn’t done, the EU threatens financial sanctions.

Refusing to implement EU rulings would be against EU law and also against Poland’s constitution.

Judges claim that the government uses the disciplinary chamber to exercise political influence on the judiciary.

One of the signatories isSupreme CourtJudgeWlodzimierz WrobelHe posted the appeal to his Facebook page this week. It reads: “We, the undersigned, Supreme Court Judges appeal to all state organs for a complete implementation of the Court of Justice of the European Union…including the immediate suspension of the Supreme Court’s Disciplinary Chamber’s activity.”

TheEuropean CommissionAccording to him, “The reforms of Poland’s justice system, including the new developments, continue be a source for serious concern.”

Poland’sConstitutional CourtLast week, the court ruled that injunctions granted by the EU court to temporarily suspend proceedings were not binding.