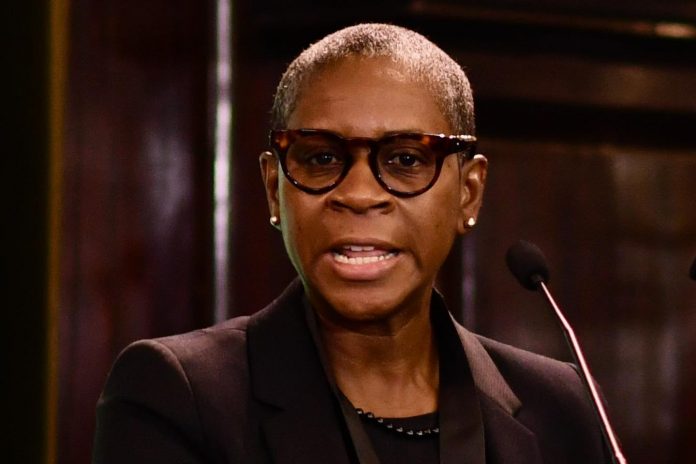 How can we ensure that computers do not take over increasing amounts of the solicitors’ work load? The Law Society and Solicitors Regulation Authority both made important announcements last week about ‘lawtech’.

The SRA announcements were made in conjunction with the publication of its state of the market’ survey, which was commissioned by Oxford researchers. This report was the most recent to highlight the pandemic’s “fast forward” impact on digital work. It also revealed a sharp divide between the efforts to computerize so-called “BigLaw” and those going into “PeopleLaw”, which is essentially traditional high-street firms. One striking result was that 97% is going to products aimed at BigLaw.

Since long, the regulator has seen a role in correcting this imbalance. One of its 2020-23 strategic priorities, it is to “actively support legal technology and other innovations that helps to satisfy the needs of public, business community and the economy”. The Oxford report was used by the regulator to reveal initiatives to encourage and increase confidence in lawtech.

The initiative will challenge the belief that companies cannot afford technology. It will begin by “collating and sharing information about the typical costs of innovations and technologies”. The ‘SRA Innovate website will be relaunched and bids for funding from the Regulators Pioneer Fund will also be made. It also announced, subject to funding approval, a partnership with Swansea University to create a virtual innovation hub that combines regulatory activity work, academic research, and commercial development to ‘enable cutting-edge legal innovations’.

The SRA floated the idea of endorsing and accrediting suppliers or systems to lawtech. It stated that it was not clear if standard accreditation services would work for legal products. Under the SRA Innovate service, the regulator said it would consider taking over the job.

“To encourage and support tech developers, we will explore how to share a list or standard for innovators. This could include a guide to industry, legal and regulatory accreditations lawtech companies must adhere to. According to the SRA statement, such a list would help law firms purchase services from companies that comply with these standards.

The Law Society announced last week a possible accreditation standard as part of its work on ethics and lawtech. These are five principles that guide lawtech development, design and deployment.

I. Stephanie Boyce, president of the Society, announced the principles during a presidential address to mark the reopening 113 Chancery Lane. Boyce described the principles in a two-year process that included consultations with developers, regulators, and law firms. They are:

l Compliance: “The design, development, and use of lawtech should comply with all applicable regulations.”

l Capability: “Lawtech producers should be able to understand the benefits, limitations, and risks of the products they use in their work.”

Transparency: The lawtech operator should have access to information about how a lawtech solution was designed, implemented and used.

l Accountability: “Lawtech should be accountable when it is used to provide or deliver legal services.”

Boyce stated that all five principles are linked to one principle: client care. “The client should be at center of lawtech. He or she must determine the business requirements and then how to apply the other principles in a proportionate manner.

“We hope that this will be the first step in digitally changing the profession to keep solicitors’ ethical obligations in mind.”

The idea is that digital legal services should adhere to the same ethical standards and provide investors and developers with a more predictable and stable environment.

Much depends on how the principles are enforced and monitored – this is likely a decision made by a government that already struggles to regulate the internet giants. Boyce stated that it is necessary. Computer technology, the internet and AI have all been viewed as a kind of lawless space at different points. Lawtech, however, is not lawless by definition.

When Do You Have To Pay Tax On Crypto In The US?