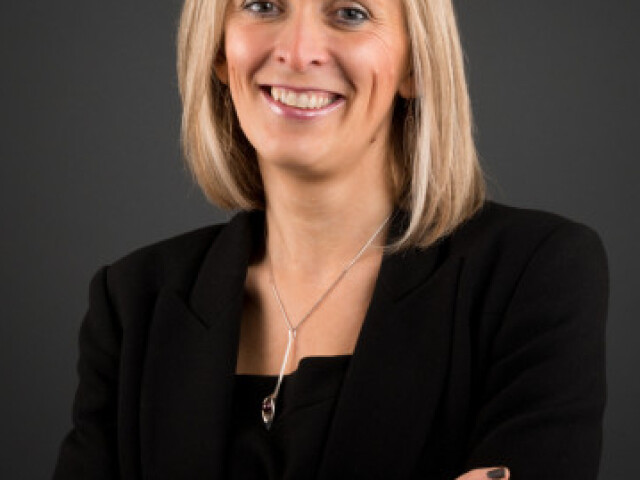 Rachel MoonSenior solicitor and legal services manager said that the centre will need to “dilute its services” if it does not close.

She said, “Ever since hearing the news, I have been thinking: ‘Who in hell will these people go to now?’

“The work that we do is multifaceted and complex. It has taken us a long time to understand it and to be able help.”

The new Equality and Human Rights Fund has allowed the Scottish government to streamline its many schemes. The fund will be available to forty-eight organizations.

The Lord Advocate opened Govanhill Law Centre in 2008.Dame Elish Anngiolini QC. The Scottish government has supported it every year up to now.

It works with gangmasters and landlords in slums, and it also advocates for its clients’ housing rights and benefits.

Ms Moon stated that there is a lot distrust in the community, but she said that they work with many groups and it took a lot time and effort to make sure they came to us for help.

“In particular, we have an interpreter from Czech who is highly respected in the community. She has helped us to build good relationships.

“In Romanian and Slovakian communities, there is a lot distrust of the authorities as well as social work. We are working to overcome that barrier.

“We don’t know what the EU Brexit consequences will be, but we are prepared for them in a way other law firms aren’t.”

Scottish LabourLeaderAnas SarwarHe said, “This is an utterly shameful choice that threatens to tear out the heart of the community at Govanhill and leave thousands without hope.

“The Govanhill Law Centre has been a beacon for the kind of Scotland that we all desire throughout its history.

“The centre has been a tireless advocate for immigrants and refugees, and has done everything it can to protect one of Scotland’s most vibrant and diverse communities.

“It is dangerous and shameful for the First Minister and the Scottish Government to cut off support for the centre when it has so much more important work to do.

Spokesperson for the Scottish government stated that there were many unsuccessful organizations because of oversubscriptions to the Equality and Human Rights Fund.

“This was an open application process and it was independently evaluated. Over 48 third-sector organisations were funded.

“They have received more than PS21 millions – an increase in PS1m per annum to support their vital efforts for strengthening communities, further equality and advancing human rights.”