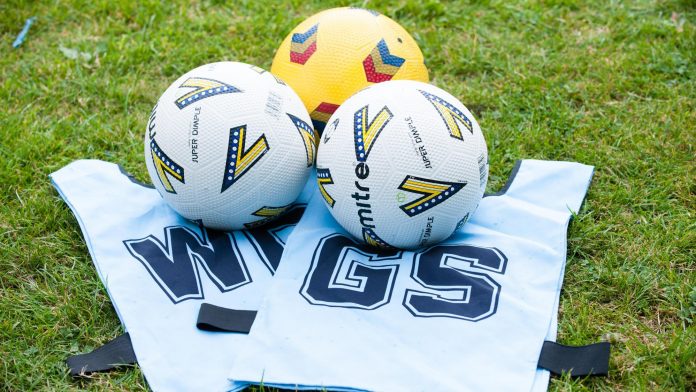 The Law Society RFC 7s & Netball Tournament has announced a partnership with authorized community service charity LawCare ahead of its huge occasion on 19 September.

‘We could not think of a better charity partner with this year’s tournament and anticipate a long and fruitful relationship with LawCare,’ said Daniel How, tournament director.

The tournament now has 22 rugby, 22 netball and 10 mixed tag teams signed up, by a joint 25 legal and financial services companies. Regulars Clyde & Co, HSF, Travers Smith and SPB will likely be joined with some new developments such as Army Legal Services and Le Rugby Club du Palais, representing the French livelihood.

‘We’ve had an excellent uptake up to now, and are looking forward to a late surge of entrants as we continue to depart lockdown and return to normality,’ said . ‘What greater way to release the stress of the pandemic than playing sport with your colleagues, and socialising with family and friends later’