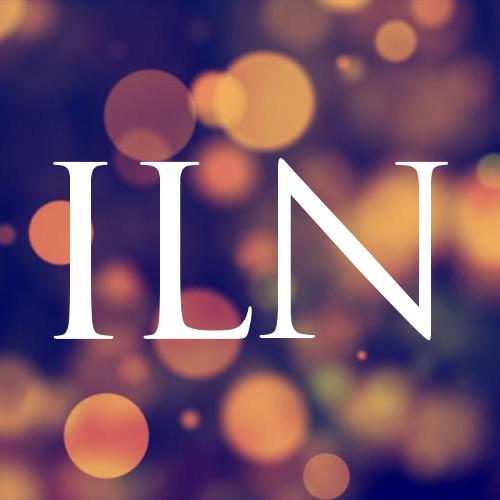 An article which appeared in Irish Legal News on Wednesday 3 February 2021 stated that Ms Una Mc Gurk SC had been “rebuked” by Mr Justice Max Barrett of the High Court for her reasoning in a Decision of Mr X in her capacity as a member of the International Protection Appeals Tribunal (IPAT). We accept that Mr Justice Barrett made no direct reference to Ms Mc Gurk by name and cannot accurately be said to have rebuked her in the judgment in question.

We accept that certain statements attributed to Ms Una Mc Gurk SC and repeated in the said article were not accurate and were incomplete. We regret any distress as a consequence of such reporting.

We also regret that our use of the term “rebuke” in the headline and opening paragraph of this article might be interpreted as portraying Ms Mc Gurk SC in a negative light and we apologise for any unintentional embarrassment caused.