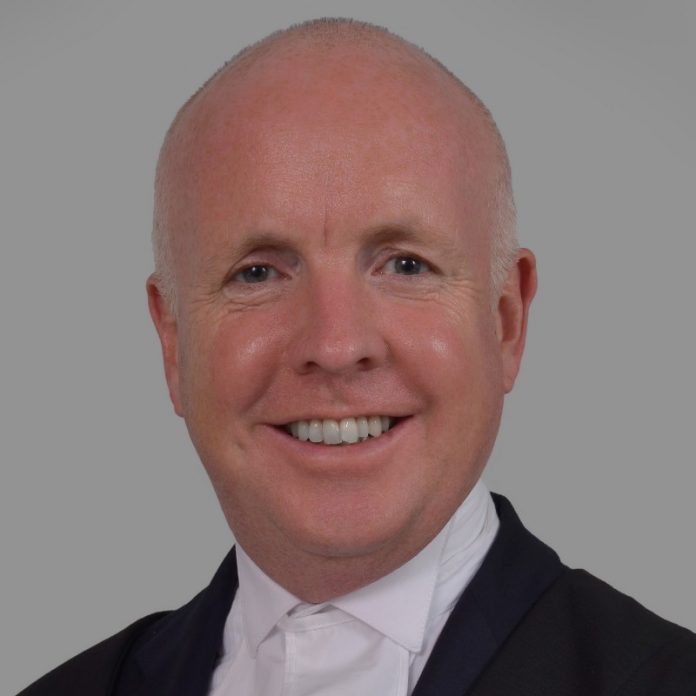 Irish barrister Fergal Gaynor has lost out to England’s Karim Khan QC at the election to the top post in the International Criminal Court (ICC).

The prosecutor was, for the very first time, elected in New York by a secret ballot of 123 countries parties to the Rome Statue instead of by consensus.

Mr Gaynor was among four candidates competing to become its following prosecutor, coming against Mr Khan by the United Kingdom, Carlos Castresana from Spain and Francesco Lo Voi out of Italy.

The very first round showed a tight race between Mr Khan with 59 votes and Mr Gaynor with 47 votes, while Mr Castresana trailed with 12 votes and Mr Lo Voi with just five votes.

In the next round, Mr Khan succeeded with 72 votes — well clear of this 62-vote majority required to win while Mr Gaynor received 42 votes,” Mr Castresana obtained five and Mr Lo Voi obtained three.

Composing on LinkedIn,” Mr Gaynor explained:”I sincerely thank those who gave me this invaluable aid and information over the last couple of months. Our dedication to justice and truth remains undiminished.

“I want the following ICC prosecutor and his staff the very best, and urge all parties to provide the ICC their entire support.”