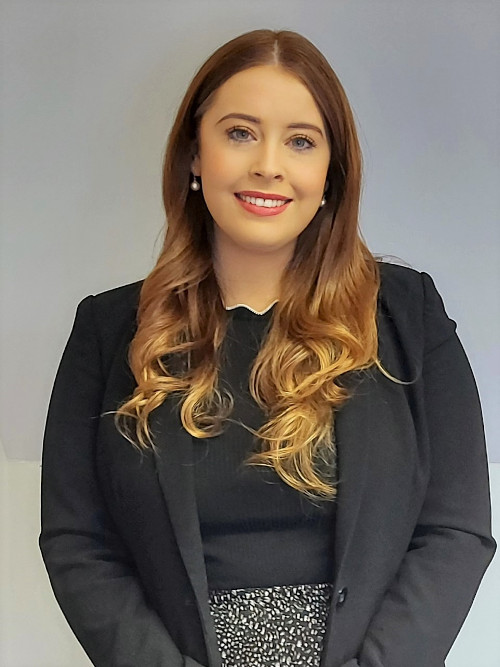 The new GB instance of Allay (UK) Ltd v Mr S Gehlen (2021) shows the continuing obligation on employers to review on a regular basis their diversity and equality training and therefore, make sure that their workers are trained and frequently take part in refresher training during the course of the job.

The prosecution has been dismissed from his job as a result of performance-related troubles. He didn’t have two years’ continuous support, which is needed to make a claim of unfair dismissal in GB. Therefore, he attracted claims of racial discrimination and harassment associated with his race. These claims originated from hurtful remarks which were directed towards him by a colleague.

The company investigated the allegations and found that the remarks were created, but contended that it had taken reasonable actions to stop such behavior because its function had undertaken diversity and equality training.

On the other hand, the Employment Tribunal and then the Employment Appeal Tribunal held that the practice that happened just a couple of decades previously had gotten stale and stopped to succeed since the worker confessed to creating the comments but believed they were no longer than’banter’ and other workers overheard the remarks but neglected to report them to HR.

On this basis, it had been maintained that there were additional affordable measures the employer ought to have obtained, like providing refresher training on diversity and equality. Therefore, the claimant’s claim of harassment has been upheld.

Whilst this case has been heard in GB, employers in Northern Ireland ought to be conscious of the conclusion given Article 32(5) of their Race Relations (NI) Order 1997 includes a comparable’reasonable steps’ defence as well as the onus is on the company to show that the actions taken were actually reasonable in the conditions.