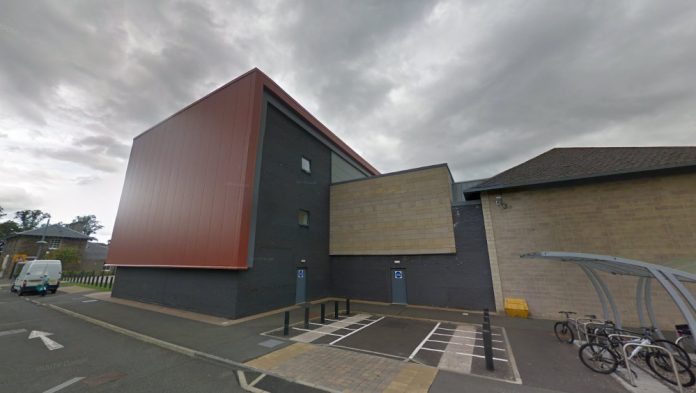 According to prison bosses, there were 97 confirmed cases Friday. Of these, a significant number are asymptomatic positives.

According to the prison service, all prisoners will be placed in self-isolation during mass testing. This will restrict their access to the prison gym, courts, agents, or family visits.

Prisoners in self-isolation can still use the open air and showers as well as their mobile phones, and the hall phones.

According to the service, a second update would be made later today. A request from Scottish Legal News for comment was not answered by a spokesperson.