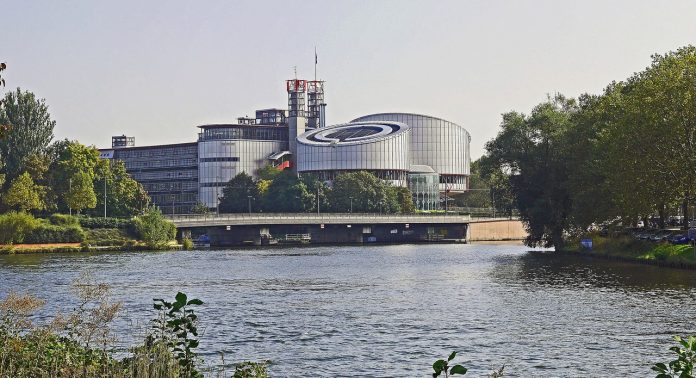 A rape complainant at Italy suffered a breach of her ECHR rights after she had been re-victimised in courtroom.

The situation concerned criminal proceeding against seven guys who’d been charged with all the gang rape of the offender and was acquitted by the president.

The court held that the offender’s rights and interests under Article 8 hadn’t been adequately protected, provided the wording of this Florence Court of Appeal’s judgment. Specifically, the federal authorities hadn’t protected the offender from secondary victimisation through the whole event, where the wording of this ruling played an essential part, particularly in view of its public persona.

Among other things, the court believed the comments about the candidate’s bisexuality, her connections and casual sexual relations before the events in question to have been unjustified.

It discovered that the arguments and language employed from the court of appeal hauled prejudices present in Italian culture concerning the function of girls and were going to become an obstruction to providing effective protection for the rights of victims of gender-based violence, regardless of a decent legislative act.

The court was convinced that criminal proceedings and sanctions played a important part in the institutional reaction to gender-based violence and also in combatting gender inequality.

It was therefore crucial that the juvenile authorities averted reproducing sexist stereotypes in court decisions, playing gender-based violence and exposing girls to secondary victimisation by producing guilt-inducing and judgmental comments which were effective at discouraging victims’ faith in the justice system.